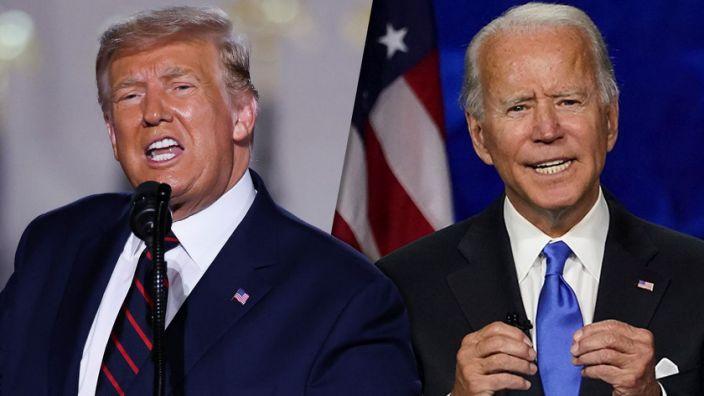 The White House has given approval for U.S. President-elect Joe Biden to receive the president’s daily intelligence brief “as part of the support to the transition.”

A spokesperson in the Office of the Director of National Intelligence (ODNI) disclosed this in a statement on Tuesday.

“Following the statutory direction of the Presidential Transition Act, ODNI will provide requested support to the transition team.

“This afternoon the White House approved ODNI to move forward with providing the PDB (president’s daily brief) as part of the support to the transition,” the official said.

The decision came a day after the President Donald Trump administration finally gave its nod for the transition process to begin.

The transition process had been on hold since Biden was projected winner of the Nov. 3 election due to Trump’s refusal to concede.

With the latest move, the president-elect will now have access to the latest classified field intelligence reports about major national security threats around the globe, according to Reuters.