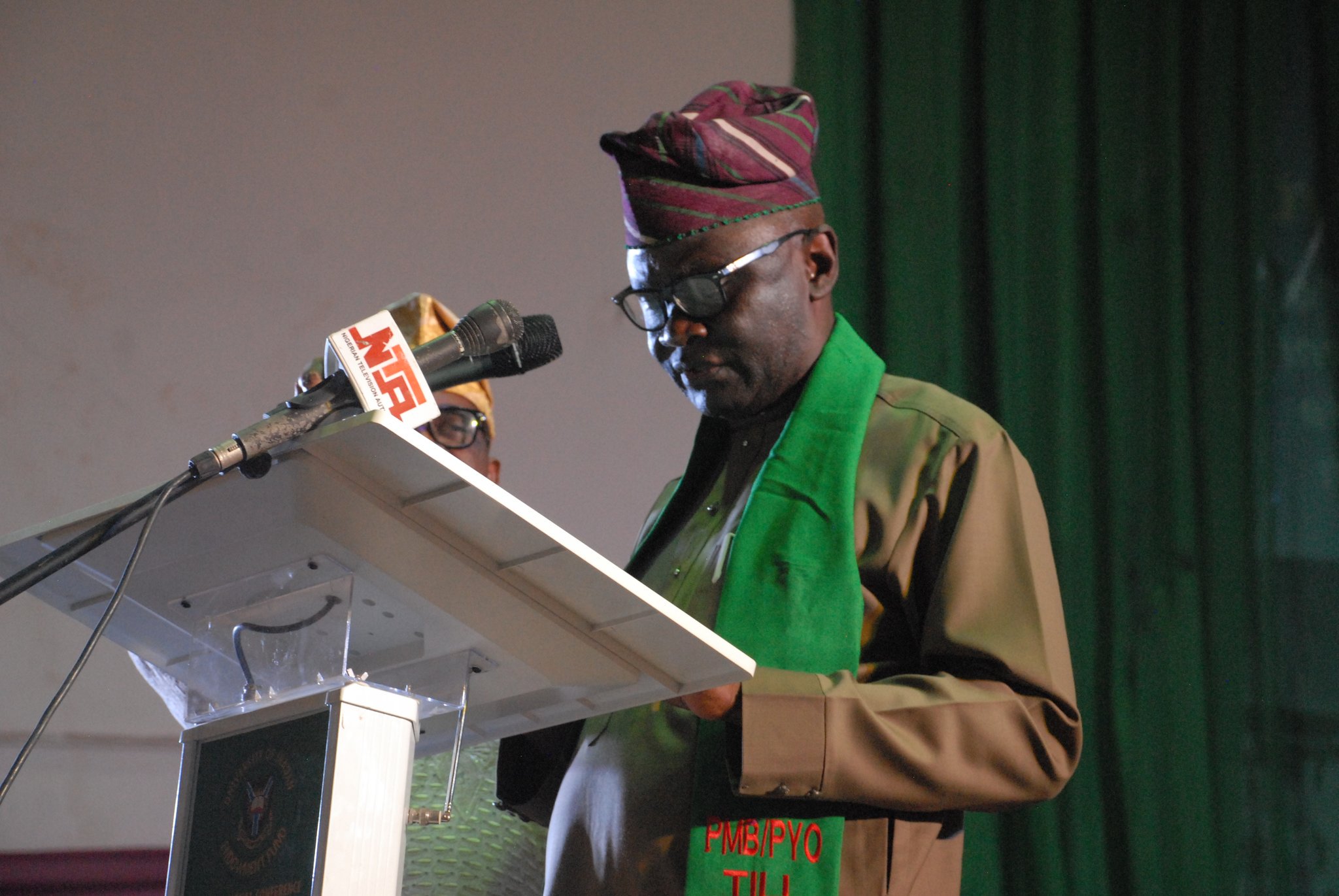 The Senator who promised the students that other beneficiaries will receive through their respective bank accounts has now fulfilled his promise as 500 students received a 50,000 credit alert yesterday.

Senator Adetunmbi said students from the five local government areas that make up the Senatorial district will continue to benefit from the scheme annually.

He urged the students to be committed to academics in their respective schools.

So far, Senator Adetunmbi has spent N30Million on the scholarship scheme since its inception in January, 2021.

Some of the credit alerts received by the students