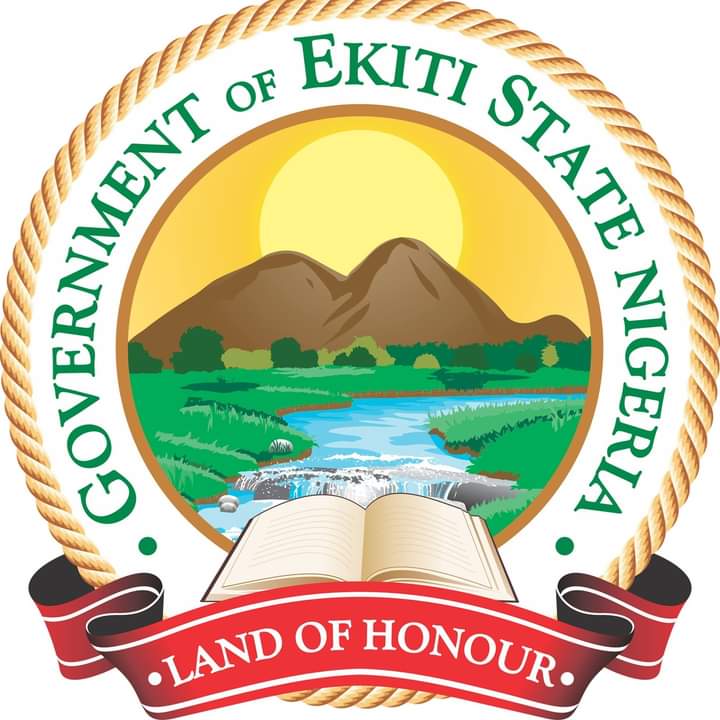 ADO-EKITI | March 20, 2021 – The Governor of Ekiti State, Dr. Kayode Fayemi has condemned, in strong terms, the violence that marred Saturday’s bye-election in Ekiti East Constituency 1 of the State House Assembly, saying that no one involved in the dastardly act would go unpunished.

Consequently, the Governor has directed the State Commissioner of Police, Babatunde Mobayo, to ensure that everybody involved in the violent act are apprehended and brought to book regardless of their party affiliation.

The Governor also commiserated with the families of those reported to have been killed in the mayhem as well as those who sustained injuries.

“This violence is most unwarranted, and deeply disturbing. I have instructed the police authorities to fish out the perpetrators and ensure they face the music. Our condolences to the families that lost loved ones and those who were injured. Government would not relent in efforts to always ensure safety of lives and properties. We shall ensure all purveyors of violence are brought to book.”, the Governor added.

Governor Kayode Fayemi also wishes to reiterate the commitment of his administration to upholding the sacredness of life and sanctity of the electoral process.