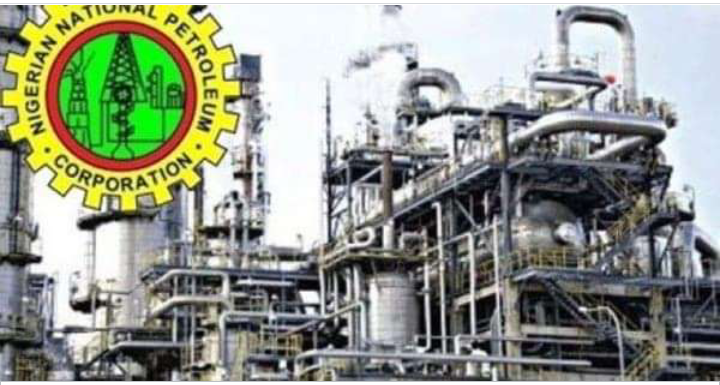 The Group Managing Director of Nigeria National Petroleum Corporation NNPC, Mele Kyari declared Thursday that the actual cost of a litre of petrol is N234, as against the pump price of N162-N165.

Kyari, lamented the burden placed on NNPC by the ongoing subsidization of the cost of petrol also known as Premium Motor Spirit (PMS) in the country, saying that sooner or later Nigerians have to pay the actual cost for the commodity.

He stated this during the weekly media briefing organised by the Presidential Communication Team at the State House, Abuja.

Kyari said the NNPC has been absorbing the cost differential at a cost between N100billion and N120billion monthly.

He did not state when the subsidy set in, after government deregulated the petrol sector in 2019.

Kyari declared that the corporation can no longer bear the cost as market forces must be allowed to determine the pump price of petrol in the country.

The GMD said: “Today, NNPC is the sole importer of PMS, we are importing at market price and we are selling at N162 per litre today. Looking at the current market situation today, the actual price could have been anywhere between 211 to around 234 naira to the litre.

“The meaning of this is that consumers are not paying for the full value of the PMS that we are consuming and therefore, someone is bearing that cost.

“As we speak today, the difference is being carried on the books of the NNPC and I can confirm to you that the NNPC may no longer be in the position to carry that burden and because we can longer afford to carry it on our books.

“As we speak today, I will not say we are in subsidy regime but we are in a situation where we are trying to exit this underprice sale of PMS until we come in terms of the full value of the product in the market.

“PMS sells across our borders anywhere around N300 to the litre and in some places up to 500 to N550 to the litre.

“Our current consumption is evacuation from the depots about 60 million litres per day, we are selling at N162 to the litre, and the current market price is around N234, the actual market price today.

Kyari added that with full deregulation, oil marketers will begin to import PMS thereby taking the burden off NNPC and bringing the Direct Sale-Direct Purchase (DSDP) Programme to an end.

He added: “Upon the full implementation of the deregulation, we expect that all oil marketing companies to commence import even now so that that burden of import will be taken away from the NNPC or even the supply for when the local refinery is made available so that NNPC will not be the sole supplier of PMS into this market.

“So, once this situation arises, you are sure that the DSDP programme will automatically vanish because you will have no further need for it because market forces will now determine the import and export.