Adetunmbi, A Legislator In Touch With His Constituents 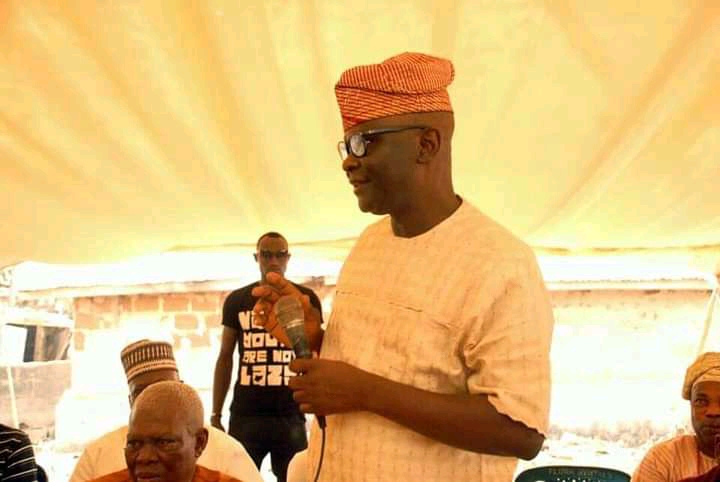 Since he was elected in 2011 to the National Assembly, and regain the seat in 2019 Adetunmbi has remained consistent in serving the people of Ido/Osi, Moba, Ilejemeje, Oye and Ikole local government comprising the zone, by protecting their interest and bringing to them what in Nigerian political parlance is known as the dividends of democracy.

Certainly, the people of the senatorial district, one of the only few in the Southern Senatorial Districts of the zone, can give themselves kudos for not making a mistake in sending him to represent them at the National Assembly.

His numerous empowerment projects and programmes to his constituents right from when he became the member of the National Assembly is evergreen. Women, men, youths , both male and female got empowered to move to the next level of their economic endeavors.

The most recent projects which some desperate people want to pull him down for attracting to his constituency are:

A billion Naira worth of Ecological Project package.

N50,000 naira Scholarship to over 500 students across the senatorial district.

Donation of N30millon for his constituents as gift for enjoyable festive seasons.

Breakdown for Spending of the Donation: