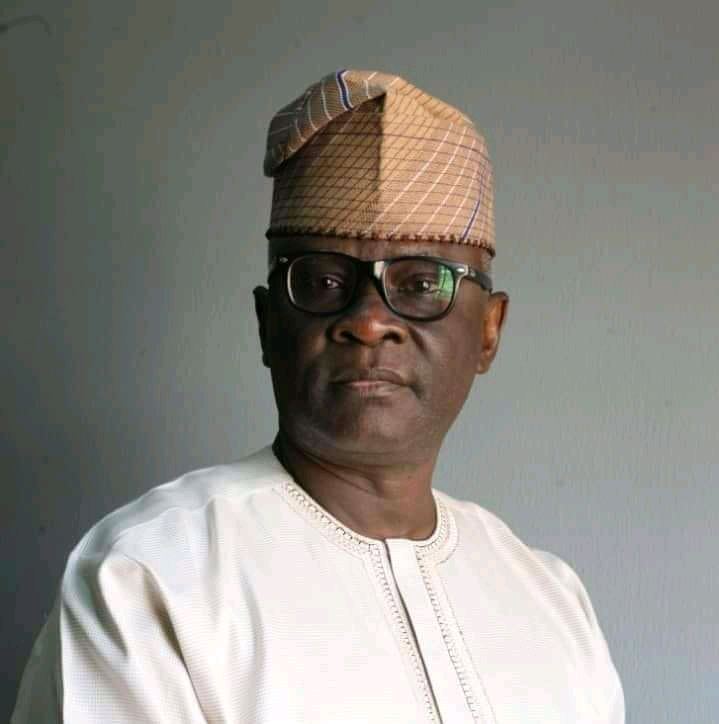 A group of councilors in Ekiti North Senatorial District, Ekiti State has lauded Senator Olubunmi Adetunmbi for facilitating constituency projects worth billions of naira to his constituency.

The group described Adetunmbi as the best Senator to have ever represented Ekiti North Senatorial District since 1999.

According to their spokesman, Hon Sunday Adejuyigbe from Ikole ward 7, the senator in the last two years has touched all the five Local Governments he is currently representing in the Upper Legislative Chamber.

The Councillors also praised Senator Adetunmbi for distributing #30 million naira cash this Easter to the people at the grassroots.

Meanwhile, Senator Adetunmbi has been commended by the Chairman of traditional women chieftaincy title holders in Ekiti North, High Chief Eyemuju of Ifaki for not forgetting his campaign promises that he would always touch base with the voters who are ordinarily not remembered after elections.

According to her, Senator Adetunmbi has done well and he should be encouraged.