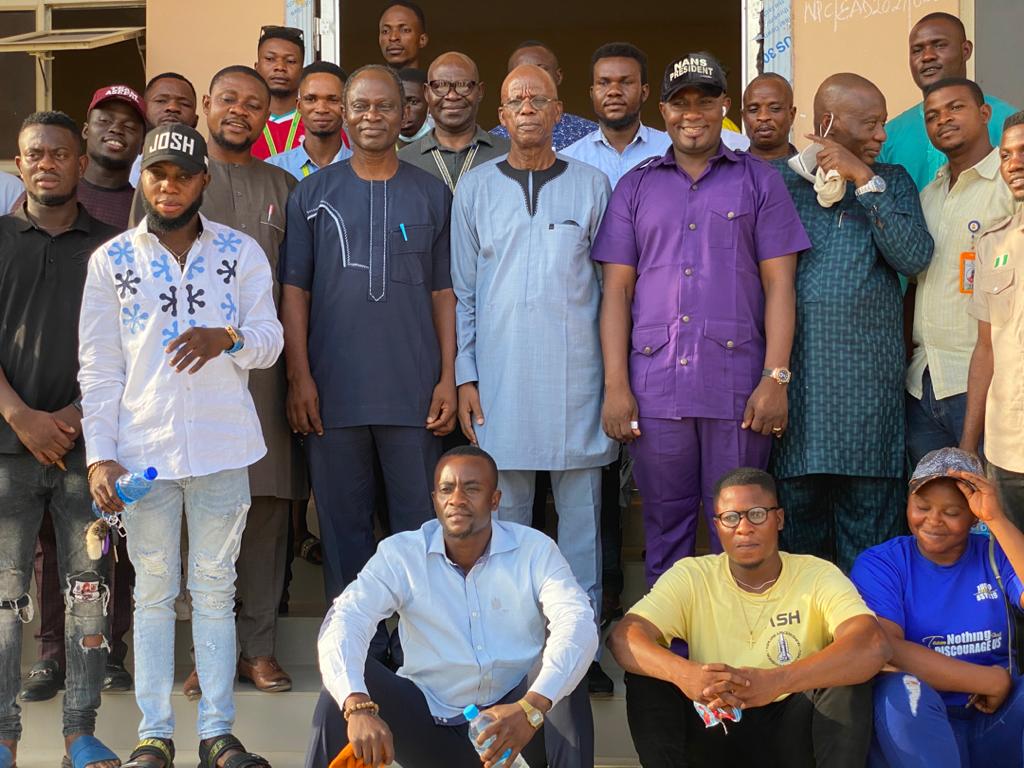 Asefon stormed the school to intervene in the student union election earlier declared inconclusive by the school management.

The visitation is to resolve the student’ union election crisis, which has led to the suspension of student union government activities in the school.

The deliberations which were led by the Rector, Gani Adebola Ogundahunsi, ended on a good note, that another election will be conducted after the semester examinations that is presently going on in the school.

The Management promised to be students friendly with their decisions and also pledged to compensate the aspirants of the earlier election which was declared inconclusive.