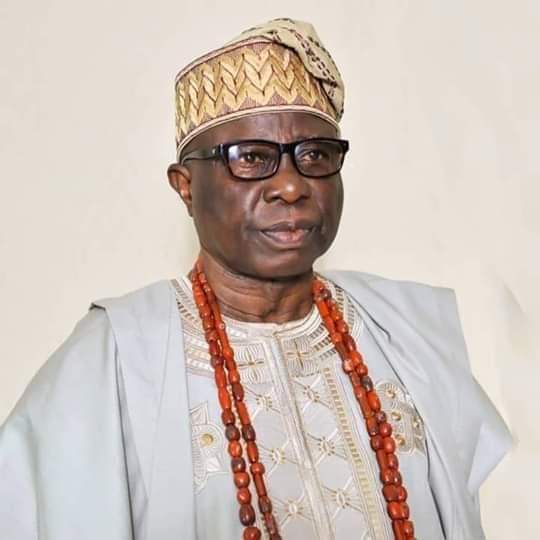 Hon. Akintola in an interview with newsmen in Ado-Ekiti on Thursday described the deputy governor as a leader and formidable force to reckon with in Ado-Ekiti politics.

The honourable Supervisor furthered that he loves Otunba Bisi Egbeyemi for always being blunt and the saying the truth at all time.

“Another reason why I hold Baba Bisi in high esteem is that, he is always blunt. He doesn’t hide his feelings. He speaks out his mind on issues no matter whose ox is gored”.

Hon. Akintola added that the deputy governor is a progressive minded that he will continue to appreciate for his assistance and fatherly role in his political journey.

“Baba has in one way or the other assisted me in many ways. When I was looking for admission into Ekiti State University some years back, he assisted me”

“That alone makes me to love him and I pledge that I will not be a party to those that will speak ill of him” he added.

Hon. Akintola however called on other stakeholders in Ado-Ekiti APC to join hands together with the deputy governor so that there can be unity, peace and progress in the party in Ado-Ekiti LG.