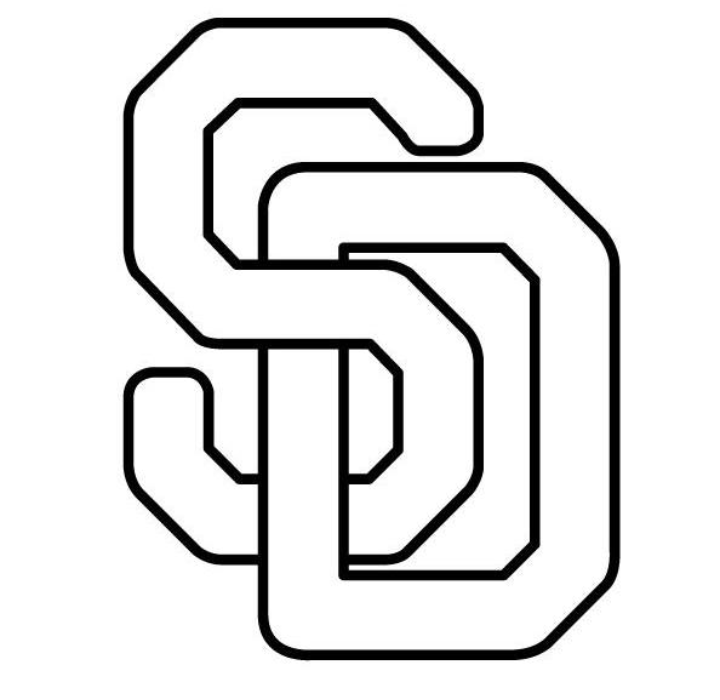 As Nigeria trudges towards Year 2023, the country is no doubt at crossroads. Its people therefore owe themselves the duty of care not to carry along with them the heavy baggage of socio-political distrust and its attendant disunity in the journey to their next political destination. No other time in the history of the country is extremism and divisiveness clearly manifest as now. These days, if you’re not for me, then you’re certainly against me.

Despite such distrust and disunity, Nigeria is still not as polarised as many democratically advanced countries. Political typology is still alien to Nigeria the way they are regarded in those countries. All that we know here is the left-right analysis, whereas in countries like the United States, there are several political ideologies, such as liberalism, conservatism, libertarianism, etc. And you have individuals embracing all these ideologies without being at daggers’ drawn with one another.

The controversial and unpopular nature of his failed transition programme, notwithstanding, former military Head of State, General Ibrahim Babangida could be said to understand Nigeria’s political polarisation so well that he floated two political parties along the two divided lines of conservatism and liberalism, asking everyone that was politically inclined at that time to fall into either of them. Till date, this seems to have continued to reflect in how people group themselves politically.

And so as Nigerians advance towards 2023, when another general election will be held to pick a successor for the current President Muhammadu Buhari, whose two-term tenure should expire that year, there is the temptation to think that these two poles will still hold firmly the different political groupings in the country, especially when the two leading political parties, the ruling All Progressives Congress, APC, and the leading opposition People’s Democratic Party, PDP still give the semblance of such.

Apart from what part of the country the next president will come from, the silent, non-proclaimed thought is what political ideology such a would-be successor would hold. Will he tilt to the left or to the right? Will such person be a core conservative or a solid liberalist or somewhere in between?

Since it is very tough these days to find a Nigerian that simply stays neutral, it may require someone holding the right glue to cement the different fragments in an acceptable manner, if the country must continue to exist as a whole beyond 2023.

This is where the thought of centrism comes from.

As a political outlook, Centrism involves acceptance or support of a balance of social equality and a degree of social hierarchy, while opposing political changes which would result in a significant shift of society strongly to either the left or the right. Both centre-left and centre-right politics involve a general association with Centrism that is combined with leaning somewhat to their respective sides of the left-right political spectrum.

A centrist is someone who has a very moderate political view. Centrists are mainly individuals who have a mixture of conservative and liberal beliefs. They obtain beliefs from the left and right of the political spectrum, but they are moderate in comparison and not strongly to the left or right.

Some politicians like to describe themselves as centrists simply because it makes them sound very reasonable and balanced. But in reality, centrists are very rare in politics. Many choose what they consider correct on the right and on the left of the political spectrum and conclude it as their view. This is because people cannot but have strong opinions about issues.

Centrists are not necessarily people without opinion or position on issues. They tend to believe in right or left leaning views but in more of a moderate approach rather than extreme, or an exclusive approach broken into two popular beliefs -conservative or liberal- they instead take views from both political spectrums and incorporate them to combination of a political beliefs that doesn’t entirely align with the extreme left or extreme right spectrum

Ironically, Nelson Mandela is a renowned centrist. One of the popular quotes of the late sage is: “As I walked out the door toward the gate that would lead to my freedom, I knew if I didn’t leave my bitterness and hatred behind, I’d still be in prison.” This no doubt is a centrist view.

In spite of the appalling injury meted out to him as a result of his revolutionary stance, Mandela was widely regarded as an icon of democracy and social justice. He refused to be an extremist of any sort. He was arrested and imprisoned in 1962, and subsequently sentenced to life imprisonment for conspiring to overthrow the state following the Rivonia Trial. Mandela served 27 years in prison, split between Robben Island, Pollsmoor Prison and Victor Verster Prison.

Yet Mandela as President did not take this to heart and did not follow any of the extreme paths. He skewed neither to the left nor to the right. This made critics in both the left and right camps to celebrate him in life and in death.

Since the people make the political associations, the degree of distrust and disunity noticeable among the people cannot be divorced from the various political parties in Nigeria, just like anywhere else where democracy is on trial.

However, this writing will not be complete without looking at the categories of politicians that will be presenting themselves for the 2023 general elections. Not necessarily ranking them in terms of their goodness or badness, but simply understanding how they have grown to be who they are over the years.

Four categories have been identified as follows:

The ‘Faithful’ Politician: Typically working up their ranks from inside and promoted because of their responsible and reliable nature. A no-nonsense, down-to-earth type.

The ‘Cow Boy’ Politician: Often promoted because of their charm and ability to take quick action under challenging circumstances. A Donald Trump type.

The ‘Activist’ Politician: Social cause-driven. They are more likely to come from the opposition because they don’t ‘follow-the-rules’ to rise up the rank in the establishments —highly passionate and idealistic type.

The ‘Learned’ Politician: High achieving and ambitious. These types of politician are often promoted because of their keen insights, varied competence and natural confidence—an Obama Type.

Here is the caveat: One may run the risk of assuming that these four typologies are mutually exclusive. They are not. In other words, one person may have the characters of two or three types. It will also be wrong to assume that Nigeria will be well-run and well-rounded, if anyone is chosen to the exclusion of others. Perhaps it is even good to have the four types onboard for a better-run Nigeria. Why not?