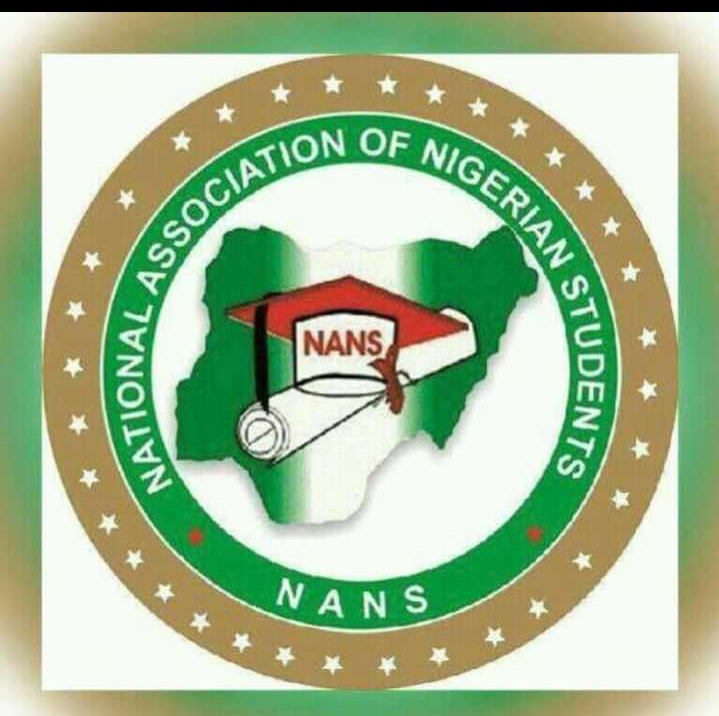 The National Association of Nigerian Students (NANS), has disclosed that the progenitor of Yoruba race, Oduduwa will not want Nigeria to break apart.

Comrade Damilola Simeon, the Chairman of NANS in Ogun State, disclosed this in an interview with newsmen on Tuesday, disagreeing with those agitating for Yoruba nation.

Simeon, who said those clamouring for the secession of Yorubas from the Nigerian nation might have their genuine reasons, however, affirmed that “the stance of NANS can never be for the disunity of our dear nation, because the organisation which I represent is one that has to do with the whole Nigeria.”

The students leader maintained that his greatest interest as the NANS JCC Chairman of Ogun State, “is to propagate the unity of Nigeria and to emancipate our people the more.”

He did not mince words as he stated emphatically that, “I will never be party to secession and I will never subscribe to the idea of Nigeria being disunited, neither will I support tribes going their separate ways.”

He spoke further that, “Instead of thinking of secession, I will advise that everyone should go back to the drawing tables; let’s come together and look at ways of restructuring this nation. Secession is not the way to go, restructuring is what we need.

“If our leaders can be candid enough as we all go back to the drawing board and think of ways of restructuring this nation, I think most of the problems we are having in this nation will become a thing of the past.

“Secession would never come in an easy way, it might lead to tribal or civil war. At the end of the day, lives, property and a lot of things will be lost; a lot of havoc and hazard will happen to the nation and that would draw us back.

“I am not subscribing to the advent of Yoruba nation. Though I am a Yoruba boy and an offspring of Oduduwa, but I know Oduduwa himself would not want Nigeria to split; because all that it will bring is problems and bloodshed. It won’t come easy. So, I implore our leaders across all geopolitical zones to all try and be candid with us in this nation.

“Some people are somewhere enjoying the ‘dismay’ we are suffering in this country. As things are falling apart, some people are cashing out, and we must put them to shame.

“I want to beg all Nigerians, let’s start thinking of restructuring instead of secession,” the Ogun NANS leader pleaded.