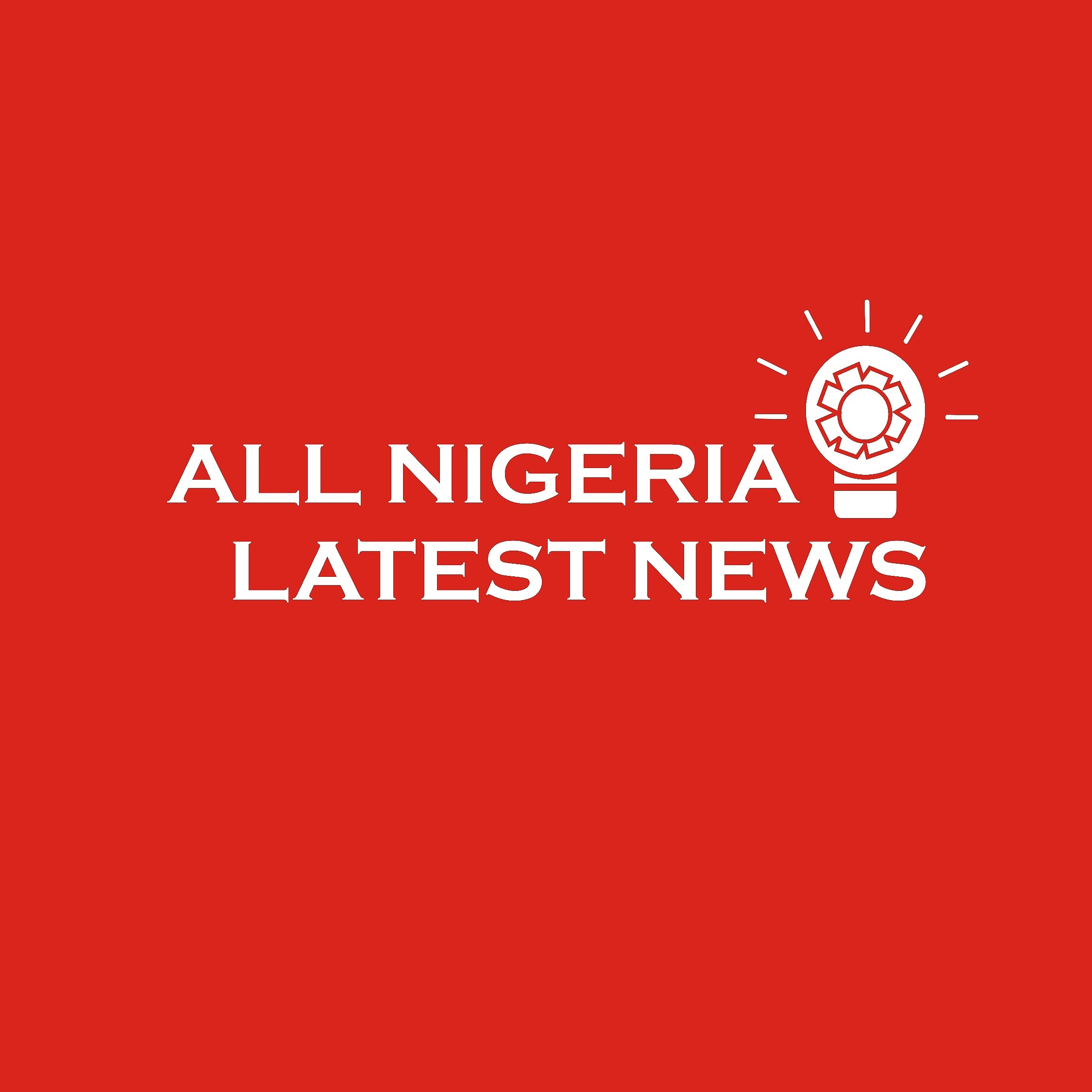 I am one of the proponents of separation of the office of the Attorney General from the office of the Minister of Justice. Invariably, the former is the provision of the constitution, while the latter is a political office.
Section 150 provides/describes the AG as the Chief Law Officer and Legal Advisor to the FG; to uphold the rule of law and justice, amongst other descriptions.

However, being a Minister of Justice means you are firstly a politician; you will be a Minister by being a member of a political party, of which ostensibly, the party in power.
When the two offices are intertwined or fused into one, can we now blame the AG for dabbling into politics? When it is clear that politics in this clime is about protecting interests, either personal, religious, or ethnic, etc.

Apart from tribalistic tendencies and religious undertones being exhibited by the incumbent AG, Malami, we should not forget so soon the faux pas, the gaffe, and blunders of the likes of Bello Adoke, Bayo Ojo, Kaase Aondoaka, SANs, when they held sway in same office some years back. Not forgetting the great and stellar performances of the likes of Bola Ige(late), Kanu Agabi, SANs, as holders of same office.
Malami’s comment is so unfortunate and annoying, to say the least. Section 41 of the Constitution is entrenched for the citizens of Nigeria and does not extend to cattle.

Inferentially, I am of the opinion that separating office the office of the Attorney General from the office of the Minister of Justice will bring about solutions and sanity, which I feel should also apply at the State level.
I believe this should be one of the reviews to be made in the proposed constitutional amendment.