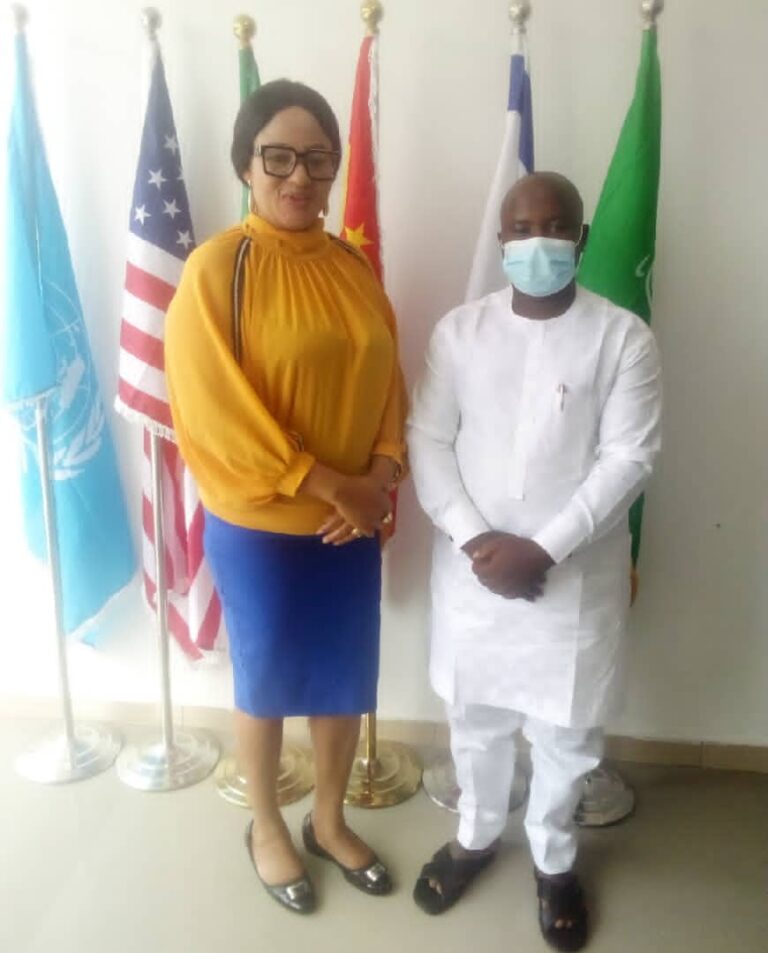 Babalola was appointed because of his total commitment to the National Peace, Unity, and his Humanity missions.

He visited Ambassador Dr. Blessing Ngozi, Nigerian Chairman of UNESC, after his appointment was confirmed.

The duo discussed some developmental issues that will guarantee peace in the country.

The UNESC Special Advisor while addressing newsmen after the visit, said he is fully prepared to use his new office to achieve the vision 2030 of UNESC which includes eradication of poverty, education, and many more.

Babalola promised to work with the Federal Government Ministries and Security Agencies to achieve UNESC aim and objectives.

He thanked UNESC for the honour and solicits for Government, Civil Society Organisations, Individual and relevant Stakeholders support.