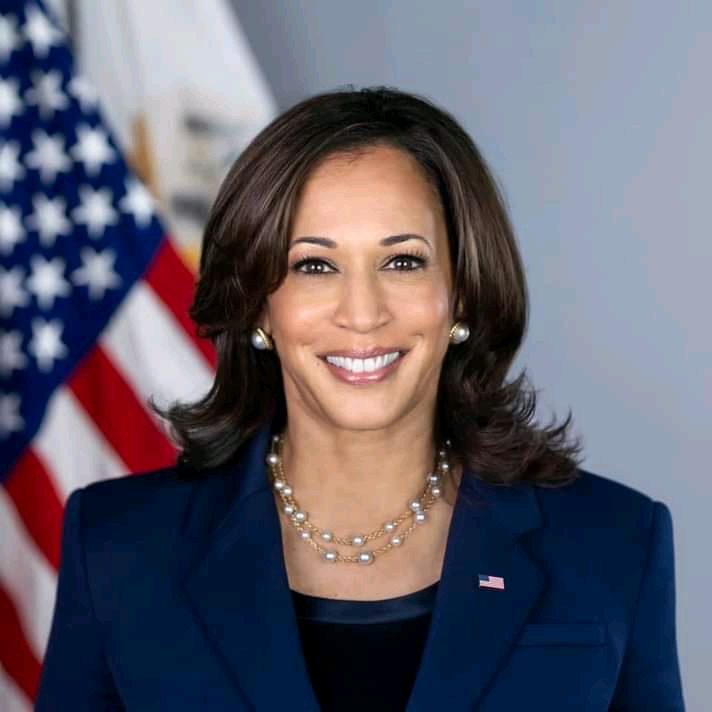 The plane was forced to return to Joint Base Andrews because of the “technical issue” with the aircraft, reports thehill.com

Senior adviser and chief spokeswoman for the vice president, Symone Sanders, said Harris would be switching planes for the trip to Guatemala City, adding that there were “no major safety concerns.”

When asked if she was OK, Harris told reporters traveling with her, “I’m good. I’m good.” She also gave a double thumbs-up.

“We all said a little prayer, but we’re good,” she added.

A reporter traveling with Harris said there was an unusual noise coming from the landing gear when the plane took off from Andrews, but the landing at the air base was normal.

Sanders later told reporters that, “Shortly after takeoff from Joint Base Andrews en route to Guatemala City, the Air Force Two crew noticed the landing gear was not storing as it should which could lead to further mechanical issues.

While there was no immediate safety issue, out of an abundance of caution, they returned to Joint Base Andrews where they have all the parts and mechanics they need to fix the issue. Passengers boarded the back-up C32, which is an Air Force Boeing modified 757.”

The Vice President was en route to Guatemala City to kick off the first foreign trip of her tenure.

Harris is scheduled to visit Guatemala and Mexico, after President Biden in March called on Harris to lead the administration’s efforts to stem the flow of migrants seeking entry to the U.S. at the southern border.

US woman who killed sons ‘obsessed with demons’ – Family