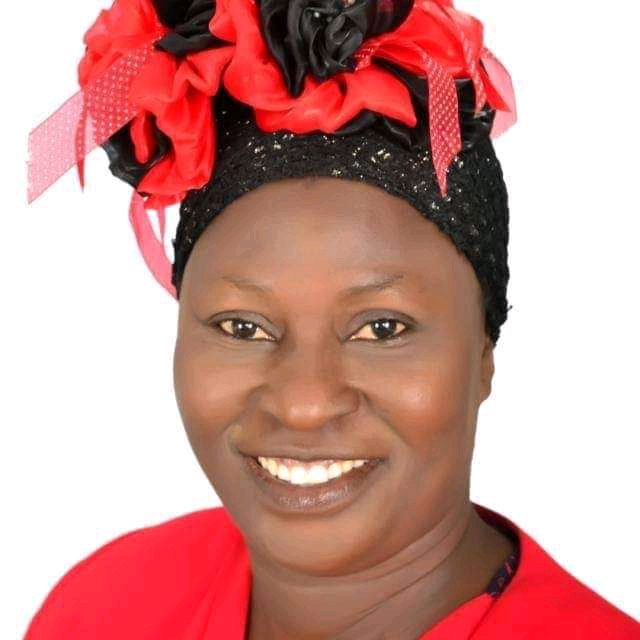 The Punch reports that Adelegan said that although Adeyinka Alaseyori also has a similar song, which was released earlier this year, she was inspired to write and sing ‘Oniduro Mi’ as far back as 2016 due to the tribulations she was facing at the time.

The word, ‘Oniduro’, in Yoruba language, could either mean a guarantor or support system.

The song, Oniduro Mi, simply exalts God and acknowledges him as a guarantor or support system.

In the viral video, Alabi noted that God was more than an ‘Oniduro’ as she said that she would never sing the song.

Alabi stated that there was a time she wanted to sing the song to exalt God but the Holy Spirit cautioned her against taking such an action.

However, Adelegan, in response to Alabi’s criticism of the song, said, “I saw the viral video of Tope Alabi’s remarks on calling God, Oniduro Mi, last night. God is my backbone (Oniduro). There is a reason I sang the song.
“The year I sang the song, I was going through a lot of tribulations. Things were so bad that even my children were facing challenges. I was frustrated and tired of life. That was when God gave me the song.

“Tope Alabi that spoke about the ‘Oniduro’ song… well she could have smaller gods like Sango or Oya, as her ‘Oniduro’. But to me, Jesus Christ of Nazareth, who was the one who stood by me, is my Oniduro.”

“The same Jesus stood when the world was without form. He stood in for the world when God wanted to destroy it as He saw the wickedness of man and He decided to come to the world to die for our sins and set us free. Jesus ended all my tribulations that year. All the ways the devil wanted to ridicule me, Jesus did not permit it to happen. That is why I call Him my ‘Oniduro’.”

Adelegan added that she released the album, Second Announcement, which contains the song, Oniduro Mi, in 2016 and has sold over 25,000 copies of the album.

She said, “The song is the second track on the album, Second Announcement, and it is the hit track in the album. The song is about 11-minutes long. The album was launched in 2016, but we had earlier done the live video recording in 2014 while I performed the song. We only launched the full album in 2016.

“If I give you my albums, you will notice that I do not copyright. I always receive songs; at times, I go through my Bible if I notice that the album does not carry as much weight as I will love it to. I open my Bible and compose songs from it.