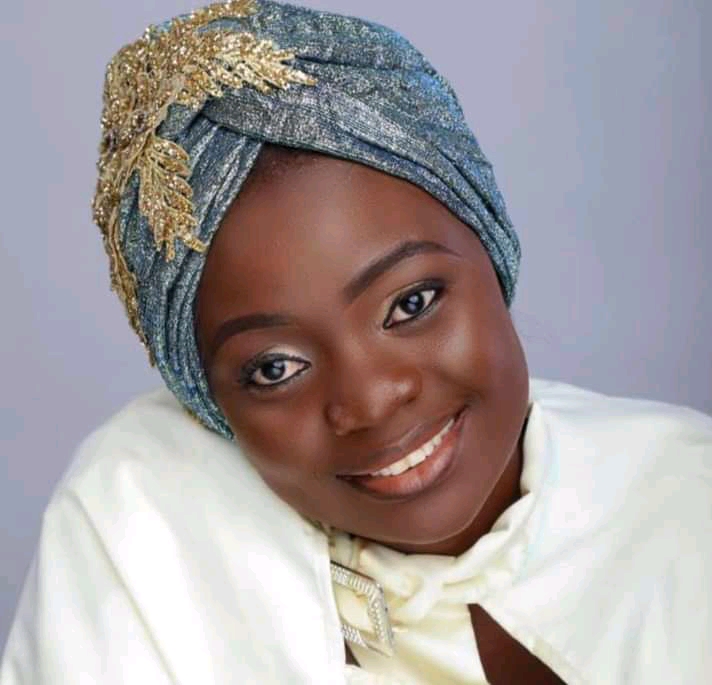 The video is currently trending on social media, Tope Alabi said God isn’t her guarantor because He’s more than a guarantor.

While she did not make any direct comments on the viral criticism of Tope Alabi, Alaseyori praised her husband for being a gentleman.

She thanked her fans for their numerous support, stating she has been cautioned not to make comments on the controversy.

She instead praised God with her fans cheering in the comment section.

Solidarising with her, over 5,000 fans on Instagram and over 190,000 followers on Facebook, including prominent celebrities Kate Henshaw, Small Doctor, Ijebu, Klever Jay, other Nollywood entertainers joined the live broadcast.

Alaseyori, who recently celebrated her birthday, also announced she would be holding a birthday praise session on Tuesday.