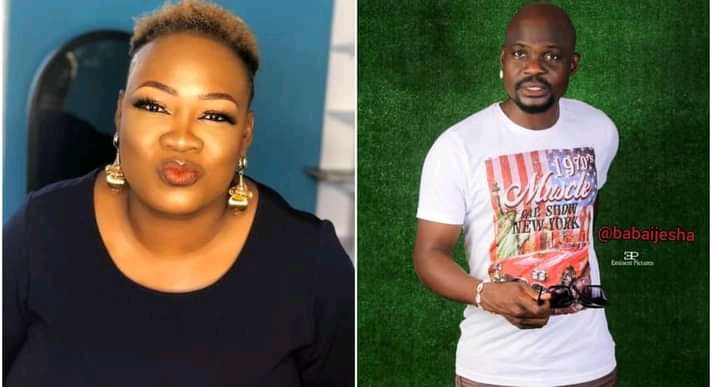 She said Princess wants to tarnish the Baba Ijesha’s image due to his rising popularity.

Ayeni disclosed this at the Yaba Magistrates’ Court in Lagos State while addressing journalists.

She insisted that the actor is not a pedophile because she lived with him and he never abused her sexually.

Ayeni urged the government to carry out a proper investigation on the allegation against Baba Ijesha.

“I have lived with him all my life and he never abused me. They want to tarnish his image because of his fame.

“The government should ensure that the innocent does not die in the place of the guilty because anyone who hears one side of the matter without hearing the other side is evil, because he (Baba Ijesha) knows nothing about this case,” she said.

The actor was picked up after Princess accused him of defiling a 14-year-old girl in her custody.