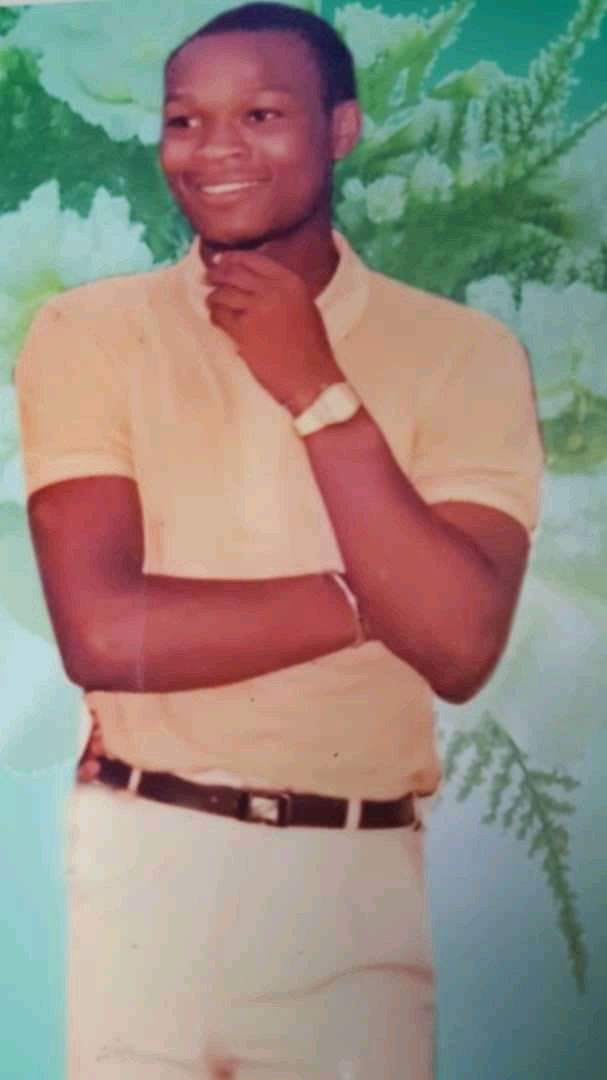 Upon graduation from the secondary school, passing all his subjects with flying colours, Karounwi was employed by the old Ondo State Government as an auxiliary Teacher and was posted to teach at the Apostle Babalola Memorial Grammar School, Efon Alaaye, when he was a teenager, at the age of 17 years; He was employed in February, 1984. He was employed on a Grade Levels 04, Step1 and the monthly salary was about #200.00. Karounwi used to bank #140.00 monthly with the First Bank, Efon and kept #60.00 monthly for socials because he has been a happening guy in Efon at the teenage years!

From the #60.00, he often visited Erekesan market in Akure to pick up fairly used T-shirts, Trousers and Shoes to rock the town of Efon Kingdom. Karounwi had a well and tastly furnished room around the town center, in Itamesi street, which became a rendezvous for some happening guys in Efon at the time.

Karounwi was teaching the students in form two Mathematics and form three Physics. Some of his Teaching colleagues were Mr. Sunday Omidiji Jacky, Mr. Pius Ojo, Mr. Clement Ojo Adedara and Mr. Olalusi, who eventually became his private Teacher, helping him with the past JAMB Questions in preparation for JAMB examination in 1985.

Virtually all his students were much older than him at the time. Yet he instilled discipline. He didn’t spare the rod. He caned any undisciplined students. Most times when he caned or punished any of the stubborn students, they threatened to beat him outside the classroom; in the town. However, none ever made good their threats!

Karounwi was so short that he could only make use of the half of the blackboard to write for the students to copy.

It was a tradition that the students should stand up to greet the Teacher whenever the Teacher entered the classroom; the class Captain would say “all stand, and the students would chorus good morning/afternoon Sir/Ma”. But in Karounwi’s case, there were always attempt by the much older students, who normally seated at the back seats due to their height, to defy the “all stand” order because Karounwi was extremely junior to them in age and they knew themselves growing up in the same Efon Alaaye Community.

Karounwi’s students were always happy while teaching them because he simplified Mathematics and Physics for them. He taught them in English Language but broke things down in Efon dialect for full effect; he resorted to Efon dialect whenever he discovered the class was boring and unlively but immediately he switched over to explain difficult topics in Efon dialect, the rate of their understanding and assimilation became higher. The classroom became lively.

The students were always looking forward to having him in their midst. Mathematics and Physics which they hitherto feared became their favourite subjects. Many students passed these subjects when the examination results were released at the end of the school sessions.

Some of Karounwi’s students have become great men all over the country today, some remain in Efon and they see often while a few were doing well outside Nigeria.

Karounwi left Apostle Babalola Memorial Grammar School, Efon Alaaye to pick up another employment by the Old Ondo State Government, as an Account Clerk in 1985, on Grade Levels 04. He was posted to Efon High School, Efon Alaaye. This was the school he attended and obtained his Secondary School Certificate.

Karounwi secured admission to study accountancy at the University of Ife in 1985, he couldn’t proceed to the University because there was no financial back up!

With reasonable savings in his Bank Account, Karounwi left Efon High School for the University of Ife, now O.A.U, in 1986, at age 20, to study Urban and Regional Planning.

Karounwi’s teenage experience was challenging and remarkable. This article was indeed a beautiful recollection of his teenage memories.

JKF: Celebrating an intellectual in the saddle