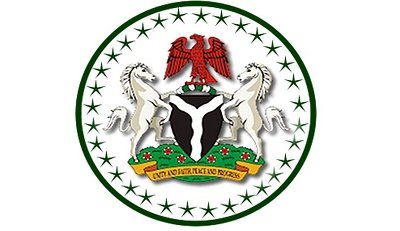 The Federal Government and Twitter have begun talks toward lifting the suspension of the microblogging platform.

A source in the Presidency confirmed the development.

The source, who pleaded not to be named because he was not authorised to speak, said the suspension will be lifted when all the issues have been resolved.

The source said: “I can confirm to you that the engagement between the Federal government and Twitter management has commenced.”

On when the suspension will be lifted, the source said: “That would be when all the issues of the dispute have been properly trashed out.”

The Federal Government on June 4 suspended Twitter indefinitely, drawing condemnation from Nigerians and the international community.

The Federal Government cited the persistent use of the platform for activities that are capable of undermining Nigeria’s corporate existence as the reason for the decision.

Many described the ban as a violation of the right to free speech and access to information.

The suspension came soon after a tweet by President Muhammadu Buhari was deleted.

A delegation led by the Minister of Information and Culture, Alhaji Lai Mohammed was appointed to lead the discussion with Twitter.

The decision to ban Twitter in Africa’s most populous country has dealt a blow to its revenue ambitions, according to a report by africanews.com/.