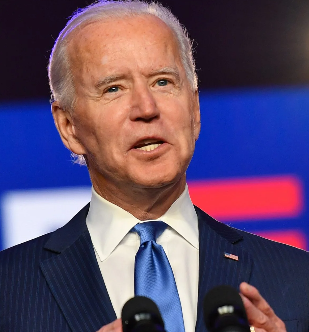 The United States on Sunday blamed Iran for a deadly attack on an Israeli tanker off Oman and vowed “appropriate response” was forthcoming.

The MT Mercer Street tanker was struck Thursday in the northern Indian Ocean, killing two crew members, in what the United States said was a drone-style attack.

“Upon review of the available information, we are confident that Iran conducted this attack,” US Secretary of State Antony Blinken said in a statement, adding that the attack was carried out using a drone.

“We are working with our partners to consider our next steps and consulting with governments inside the region and beyond on an appropriate response, which will be forthcoming,” Blinken added.

“Iran will not hesitate for a moment to defend its… interests and national security,” he told a news conference.