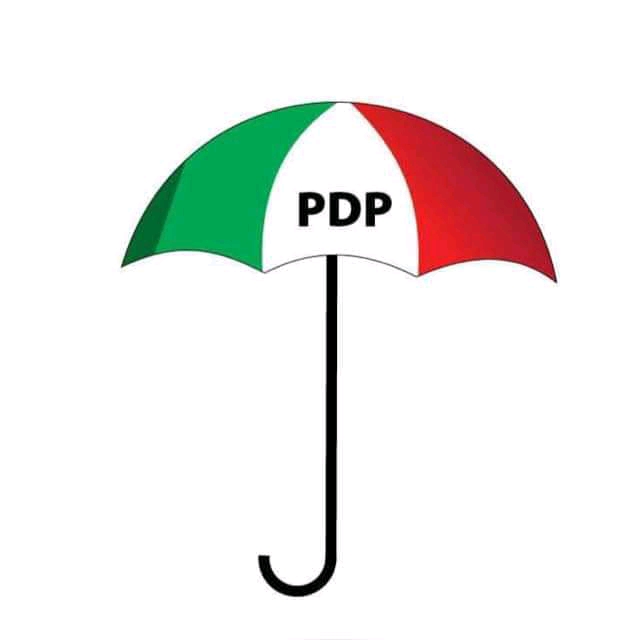 There was tension at the National Secretariat of the Peoples Democratic Party following the resignation of seven members of the party’s National Working Committee.

Although details of those who resigned and the reason for their action was still sketchy as of the time of writing this report, it was gathered that the officials complained about what they referred to as “an unpleasant working environment”.

He, however, said those who resigned were deputies not the substantial heads of the departments. He declined to give further details.