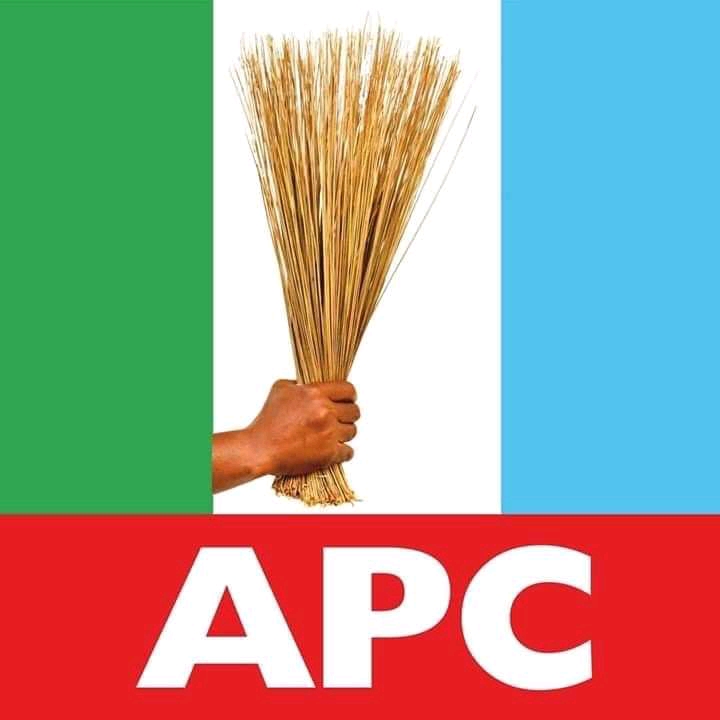 The All Progressives Congress (APC) has responded to the claim by Professor Attahiru Jega, former Chairman of the Independent National Electoral Commission (INEC), who described both the ruling party and the Peoples Democratic Party (PDP) as embroiled in cesspit of corruption.

The former INEC boss asked Nigerians to seek for an alternative platform to the two main political parties in the forthcoming general elections.

In its response last night, APC urged Professor Jega not to lump it with the main opposition party.

Senator John James Akpanudoedehe, National Secretary, Caretaker/Extraordinary Convention Planning Committee (CECPC) of the APC, in a statement, said the judgment of Professor Jega lacks scholarly research and was not evidenced based.

The APC said the former INEC chairman got it wrong to have said the ruling party had failed to meet expectations of Nigerians.

The statement read in part: “While the PDP failed to meet the expectations of Nigerians as a government and oppositon party, the APC is thriving, healthy and assiduously cleaning the massive mess left behind by the PDP which failed to deliver democratic dividends to the people of Nigeria after being in charge of the country for 16 years.

“While Professor Jega is right about the PDP, a party under which he served as the chairman of the nation’s election management body, we reject his comparison of the APC with the PDP.

“Professor Jega got his facts wrong and mixed up in his baseless comparison of the PDP with the APC.

“While we do not intend to join issues with Professor Jega, we encourage him to engage in genuine scholarly research and come up with evidence-based conclusions on the Progressive orientation of the APC.

“It is however instructive to note that having recently abandoned his academic pursuit and blindly plunged into the arena of PDP’s brand of politics, the erstwhile electoral umpire as a politician can make such political statements occasionally while trying to launch his political career in a mushroom political party.

“The APC is a strong, united, popular and focused political unit. Hence, the professor should note the political lesson that maligning the APC would not provide him a springboard to achieve his desires. Nigerians are wiser and remain the ultimate judges.”