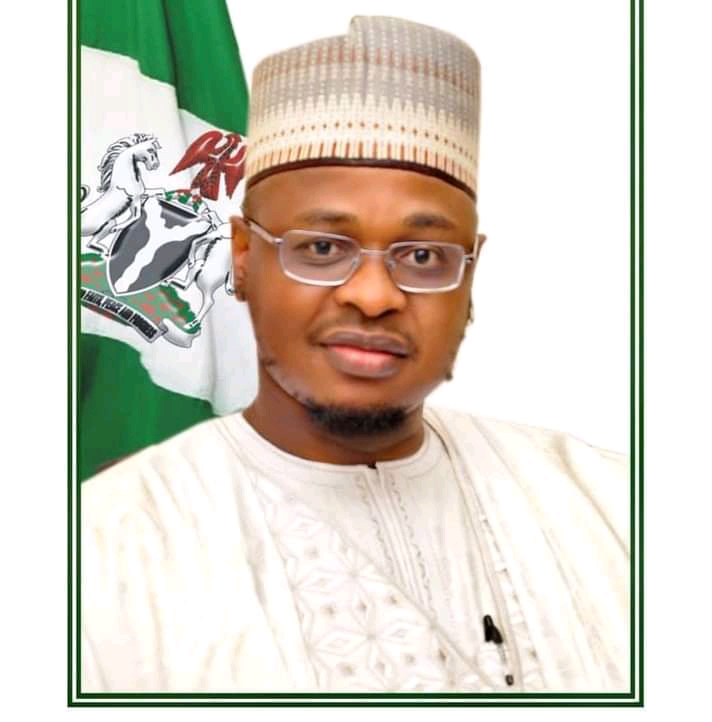 Pantami stated this on Tuesday in Abuja at the unveiling ceremony of NIPOST revenue stamp.

The Minister described NIPOST as one of the most important institutions of government, adding that policies that would transform its operations and make it innovative would soon be unveiled.

“We have so many policies of transforming NIPOST in the pipeline and part of it will unbundle NIPOST.

“We also have the ACT of NIPOST going into amendment.

“We have a plan with a property and development company, the company will bring together all the properties of NIPOST, develop them and make sure that the government generates revenue from them.

“All generated revenue will go into developing sectors like health, education, agriculture, security and other social developments,’’ he said.

He disclosed that other aspects of NIPOST unbundling to take place before the end of the year include NIPOST transport and logistics, courier services and microfinance bank.

Pantami who was hopeful of NIPOST becoming a world-class outfit praised stakeholders for their unrelenting efforts in remodelling and recording modest achievements recently.

The Postmaster-General (PMG) of NIPOST, Dr Ismail Adewusi, earlier stated that over the years, Nigeria’s history had been documented through stamps.

“Through stamps, NIPOST has documented Nigeria’s history, educating and preserving our national heritage among others.

“Stamps have served as objects of visual communication and dependable recorder of events for prosperity, ” he said.

Going down memory lane, the PMG said revenue stamps were first issued when the Niger coast and southern Nigerian protectorates merged into the colony and protectorate of Nigeria in 1938.

According to him, after the time of the merger, series of rare revenue stamps were produced.

However, he urged the public to avail themselves of the new revenue stamps for the authentication and validation of documents and denotation of duties or fees.

“We have about 25 million copies of the stamp unveiled today for sale at the rate of N50 each and it is available for sale in all our postal outfits nationwide.

“We are hopeful it will be sold out in the next two weeks and then we commence reproduction,’’ he said.

In her remarks, the chairman, NIPOST Governing Board, Maimuna Abubakar, said the unveiling of stamps marked a milestone in the effort towards institutionalising a culture of excellence in NIPOST public service delivery.

According to her, NIPOST is back to its legal position of administration of stamps and effectively contributing to the socio-economic development of Nigeria.

“We are thankful with the signing into law of the amended Finance Act 2020 by President Muhammadu Buhari.

“There is no need overstating the obvious that NIPOST stamps have been unquestionably used since time immemorial as the only instrument for denoting duty and today’s event is a testament.

“I strongly believe that NIPOST can thrive on revenue generation, considering the massive network, infrastructure and opportunities around it,’’ she said. (NAN)