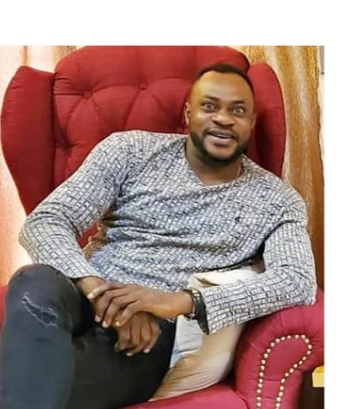 Nollywood stars, which include Foluke Daramola, Jumoke Otedola, Salami Rotimi, have thrown their weights behind Odunlade Adekola after he was accused of demanding sex-for-roles.

The stars gave their support to Adekola after he denied the allegation via his social media page.

Adekola, in the video shared, said he never demand sex from Eniola Ajao or other ladies in his institution.

He added that: “If I ever asked you for sex before giving you a job, come out and say it.

“I wouldn’t call those blogs because I can’t give them publicity for free. I joined Nollywood in 1996 and I’ve been trying to build my name to this level and some people would try to ruin my image just to put food on their table.

“I need proof that I asked anyone for sex before giving any movie role, I just had to come out and clear this because of young ones coming to the industry.”

Please watch Odunlade as he debunked the allegation in a video below:

However, reactions flowed from his colleagues after he shared the video.

Jumoke Otedola said: “Who God has blessed, no man can curse!
Don’t stress sir. You are a shining star that can’t go dim.
What about me that you have featured as a lead cast in many of your movies.”

Salami Rotimi: “God will bless who he will bless.”

Laide Bakare said: “We are proud of you.”