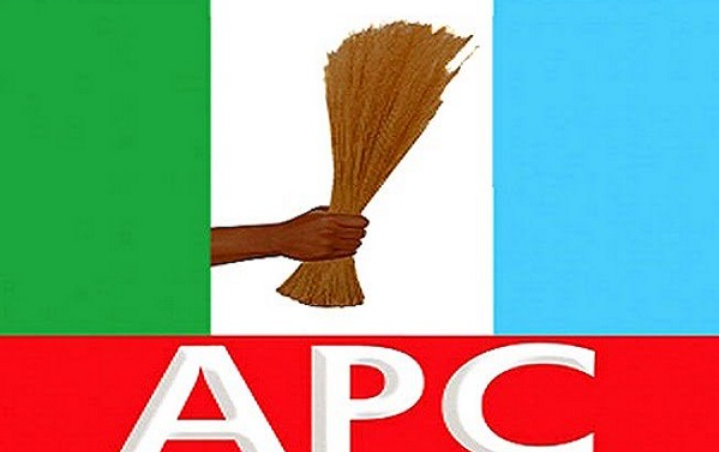 The All Progressives Congress (APC) has rescheduled its nationwide state congresses earlier slated for October 2 by two weeks.

The congresses will now hold nationwide on Saturday, October 16.

The statement said an updated timetable/schedule of activities and guidelines for the conduct of the state congresses will be released to the public in due course.

The CECPC Secretary said the state congresses were postponed in honour of the country’s independence celebration and to allow political office holders and party members the opportunity to mark Nigeria’s 61st Independence anniversary.

“The need to honor the country’s 61st Independence anniversary, which holds a day before the initial date fixed for the state congresses, informed the new date.

The party had fixed the state congresses for October 2, 2021.