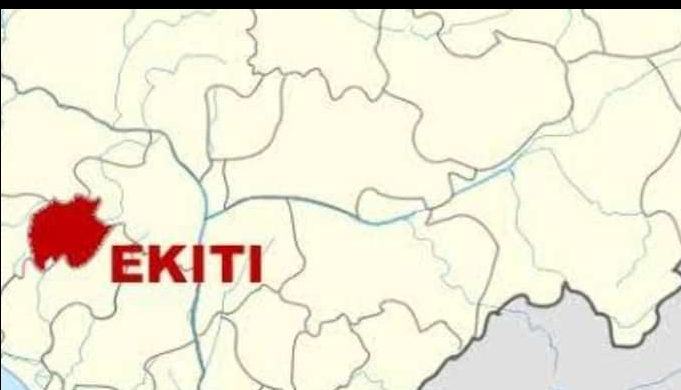 The Ekiti State Government has raised the alarm over a possible cholera outbreak in some local government areas of the state.

Dr Oyebanji Filani, the Commissioner of Health said the state’s Ministry of Health had consequently heightened cholera surveillance to pick up early on any suspected case in a bid to curb an outbreak.

The Commissioner in a statement titled, “On the increasing spread of cholera in Ekiti State”, said that the state government had set up a multi-sectoral team comprising of the state ministries of Environment and Public Utilities, which would support the local government areas ‘to ensure a coordinated and effective response to the possible outbreak.’

“This includes the provision of medical and laboratory supplies for case detection and management, rapid scale-up of risk communications and water, sanitation and hygiene, activities among other activities,” he said.

Filani said, “On the 19th of September 2021, five suspected cases of cholera were reported in Moba Local Government Area of the state. These cases were picked up by community informants and reported to the LGA health authorities who in turn reported to the state Ministry of Health for proper investigation.

“Given the risk of this outbreak escalating rapidly across the state, the Ministry of Health has commenced active case finding across all LGAs in the state. Surveillance teams have been deployed to support the outbreak response at the LGA level.

“These teams are actively searching for and investigating suspected cases in health facilities, informal treatment centres and within communities. This is in line with earlier developed emergency operations plan to tackle a possible cholera outbreak in the state.

“Cholera is a preventable and treatable epidemic-prone disease that is transmitted by eating or drinking contaminated food or water. The number of cholera cases tends to increase during the rainy season and the risk of death from cholera is very high when treatment is delayed. Hence, it is very important to visit a health facility if symptoms of cholera such as watery diarrhoea and vomiting are observed,” Filani advised.

The state government, however, urged members of the public to be aware of the risk of the disease and adhere to preventive measures including boiling and storing water in clean and safe containers before drinking, preparing, cooking and storing food safely.

Others included frequent hand washing with soap under clean running water especially after defecation and before handling food or eating; avoiding open defecation and indiscriminate refuse dumping; visiting a health facility immediately if symptoms of cholera such as watery diarrhea and vomiting are observed.

COVID-19: November deadline for federal workers to get vaccinated