APGA warns FG against declaring state of emergency in Anambra 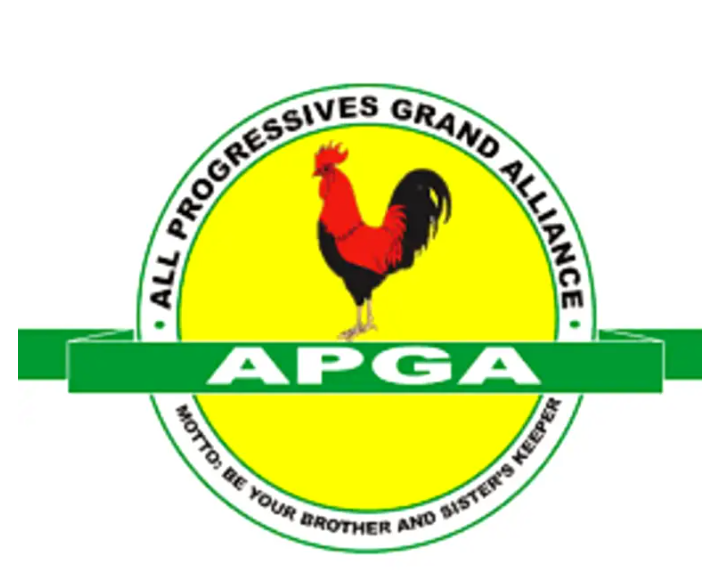 The All Progressives Grand Alliance, APGA, has rejected the proposal by the Federal Government to declare a state of emergency in Anambra State.

The party in a statement by its National Publicity Secretary, Tex Okechukwu, Wednesday night in Abuja, warned the government not to toy with the idea of declaring emergency rule in the state.

APGA, therefore, urged President Muhammadu Buhari not to succumb to the devious machinations of a few desperadoes but to look inwards and find a solution to the crisis in the state.

Okechukwu described the threat as uncalled for since Anambra State has ranked for over 7 years now as the most peaceful state in Nigeria.

It questioned the rationale behind the idea of planning to declare a state of emergency in Anambra State with less than one month to the governorship election when it was yet to do the same in worse states such as Borno, Yobe, Kaduna, Niger, and Nasarawa.

The party advised the Federal Government to look inwards and unmask those fermenting trouble in the state, instead of taking a decision that would cause more harm than good to our democracy.

APGA called on all well-meaning people in Anambra State to rise up and condemn the plan as it would truncate all the landmarks recorded by the present APGA-led government in the state.

“We reason that some persons are afraid to face the electorate in Anambra State and are devising a face-saving method to trample upon the will of the people,” the party reasoned.

It urged President Muhammadu Buhari not to succumb to the devious machinations of a few desperadoes, but to look more at the far-reaching benefits of sustaining the peace and progress that had existed in Anambra State before the present insecurity set in.