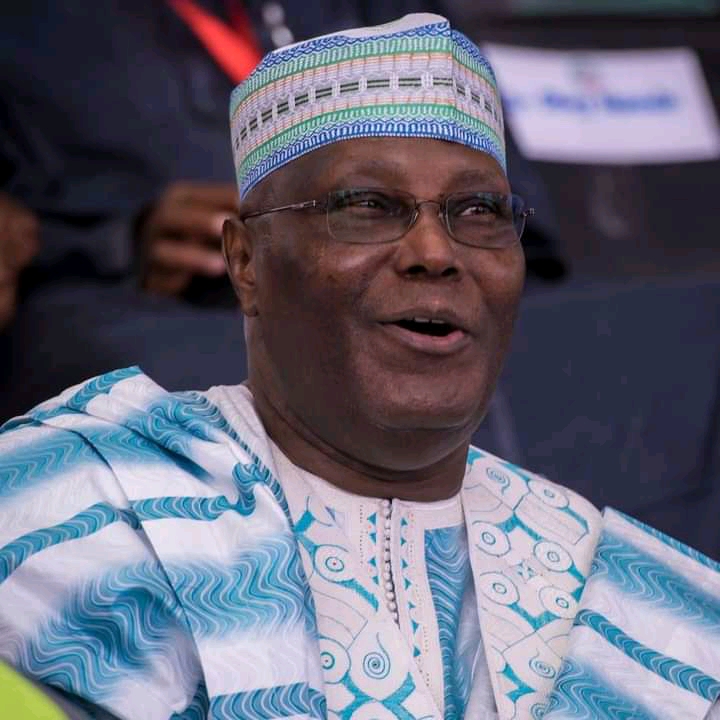 Former Vice President of Nigeria, Atiku Abubakar has appealed to party leaders to jettison zoning of the presidential ticket just as he appealed to them to uphold justice and fairness.

Atiku said this in his opening remarks during the 94th PDP NEC meeting on Thursday in Abuja.

“And we said, in whichever party you found yourself, your presidential candidate must come from the southwest, because Abiola had won the election, it was annulled. Not only was his election annulled, he was killed.”

He equally recalled how he rejected a plot by the party’s governors to deny the then President, Olusegun Obasanjo a second term.

Atiku said, “Distinguished members of NEC, in 2003, all the PDP governors met at the villa and said they were not going to support President Obasanjo for a second term, that I should run.