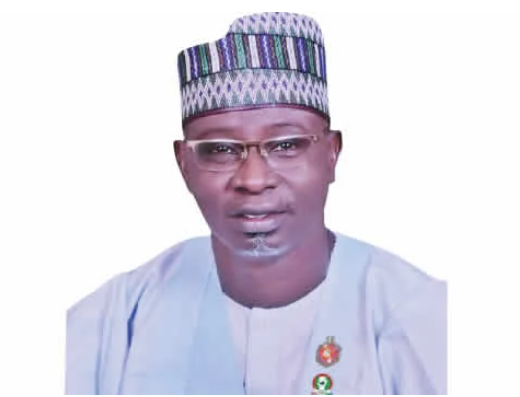 The Senior Staff Association of Nigerian Universities has said it is engaging with the National Assembly for a law to support bearing of firearms by security guards in universities.

The union also said it was not eager to embark on fresh industrial action, but may be forced to do so if the government continued to disregard its demands.

Mohammed Ibrahim, SSANU President, who disclosed this in an interview with newsmen on the sideline of the 2021 National Women Conference in Abuja on Wednesday, noted that 80 per cent of Nigerian universities were “borderless and vulnerable to attacks by bandits.”

He said, “At this point we have gone to the level of trying to engage with the National Assembly because we have realised that it is an issue of law. The security personnel we have in those universities are not new to ammunition because most of them are retired police or military officers.

“Therefore, what the government needs to do is to give them a refresher course and then approve that those ammunition should be purchased by universities and that they should be regulated.

“This has become imperative because the institutions generally have become so porous. Eighty per cent of our universities today in Nigeria are borderless and therefore, they are vulnerable and people can attack from all angles.”

Ibrahim argued that armed security guards would deter criminals from attacking tertiary institutions across the country.

“By the time you have fortified security systems where the personnel can carry guns; these dare-devils, they are not angels, they are not coming for anywhere, they are human beings like us; the only thing that makes them different and what they use to intimidate our workers are the guns.

“So, once we allow our security men to hold these guns and train our personnel, they’ll be able to deter and ensure that they secure the community,” he submitted.