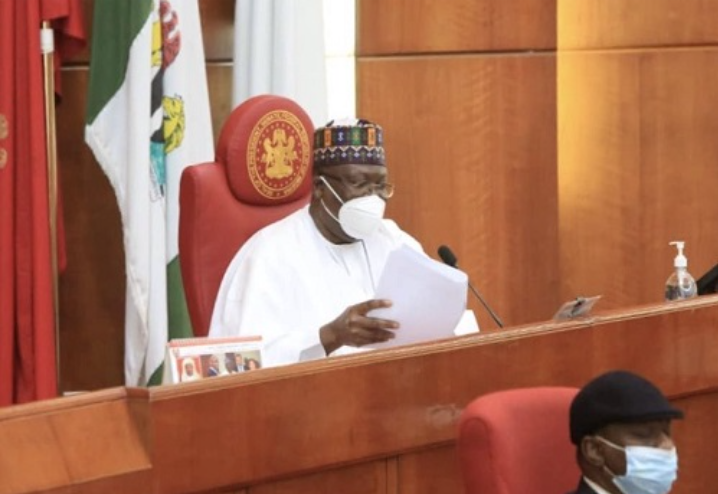 Senator Ajibola Basiru, Chairman, Senate Committee on Media and Public Affairs, disclosed this while responding to an enquiry on why the President of the Senate, Ahmad Lawan, had yet to publish details of the National Assembly budget, despite his pledge to do so in 2019.

Civil Society Organisations had last week challenged the presiding officers of the National Assembly to disclose details of the 2022 budget of the federal parliament.

The National Assembly got N134 billion from the N16.39 trillion 2022 federal budget announced by President Muhammadu Buhari on Thursday.

The current Chairman of the National Assembly, who is also the President of the Senate, Ahmad Lawan, had pledged to provide comprehensive financial details of the nation’s parliament while seeking the mandate of his colleagues, as contained in his published agenda.

The presiding officer had yet to fulfil his promise since he took over in June 11, 2019.

But the Senate’s spokesperson said the Clerk to the National Assembly, and not Lawan, has the right to supply the budget breakdown.

He said, “Your question should be addressed to the Clerk to the National Assembly, because even me, (as a Senator), has not seen a copy of the budget breakdown before.

“It is not our job, going by the constitution. Our job, including that of the Senate President, is to make law, perform oversight functions and to confirm appointments of the President’s nominees.

“We are not the one running the bureaucracy of the National Assembly as elected senators.

“So, I will implore you to go and find out from him.”