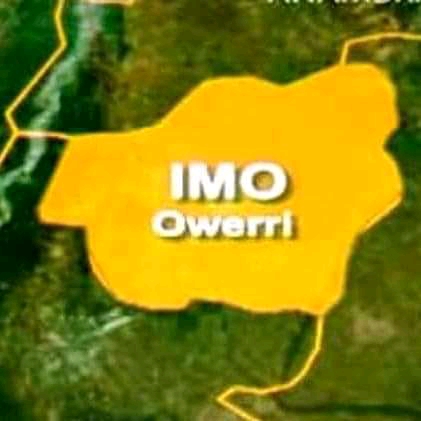 Tragedy struck in Imo State on Tuesday evening as yet-to-be identified gunmen opened fire on traditional rulers during a meeting, killing three of them.

The traditional rulers were having a stakeholders’ meeting at the Njaba local council headquarters at Nnenasa when the hoodlums struck.

It was learnt that other traditional rulers were left with varying degrees of injuries.

As of the time of filing this report, the council headquarters was in a state of panic.

The police spokesperson in the state, Mike Abattam, said two of the traditional rulers had been confirmed dead while the command had commenced investigation into the incident.