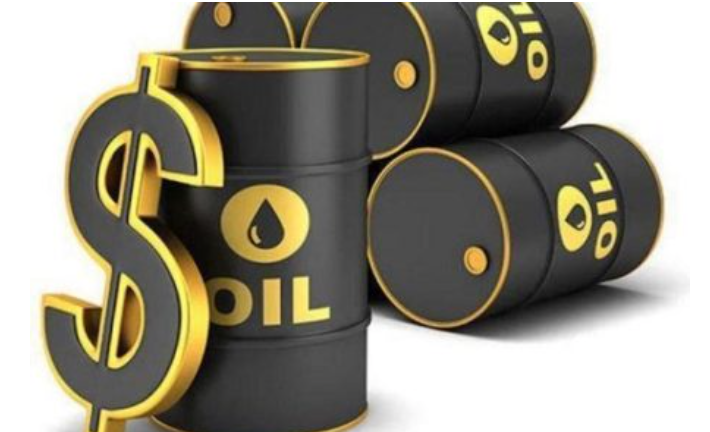 Nigeria’s foreign reserves have climbed to $39.5 billion on the back of steady rise in crude oil prices and drawdown on international loans.

The Brent crude, the global benchmark, was up by 85 cent to trade at $85.71 a barrel yesterday.

Crude oil demand picked up with the recovery from the COVID-19 pandemic, with a further boost from power generators which have been turning away from expensive gas and coal to fuel oil and diesel.

The International Energy Agency said the energy crunch is expected to boost oil demand by 500,000 barrels per day (bpd). That would result in a supply gap of around 700,000 bpd through the end of this year, until the Organisation of the Petroleum Countries and allies, together called OPEC+, add more supply, as planned in January.

The rise in foreign reserves was also attributed to foreign loans taken by the Federal Government through Eurobond issuances at the International Capital Markets and the International Monetary Fund (IMF) within the year.

The government also got $3.4 billion loan from the IMF to fight the devastating effect of the COVID-19. The loan, which has a maximum repayment period of five years was approved by the Fund’s board in May.

CBN Governor Godwin Emefiele explained that Nigeria, like other emerging market countries and countries reliant on oil exports, the retreat by foreign portfolio investors significantly affected the supply of foreign exchange into the country.

“With the decline in our foreign exchange earnings and successive exchange rate adjustments, the CBN has continued to implement a demand management framework, which is designed to bolster the production of items that can be produced in Nigeria, and aid conservation of our external reserves,” he said.

Emefiele explained that due to the unprecedented nature of the shock, the apex bank has continued to favour a gradual liberalisation of the foreign exchange market in order to smoothen exchange rate volatility and mitigate the impact which, rapid changes in the exchange rate could have on key macro-economic variables.

This, he said was in line with international best practices in countries where managed float arrangements are in operation.

“At the same time, measures are being taken by the authorities to improve our non-oil exports and other sources of foreign exchange. These measures have helped to prevent a significant decline in our reserves,” he said.