Gowon at 87, a voice of peace and reconciliation – Fayemi 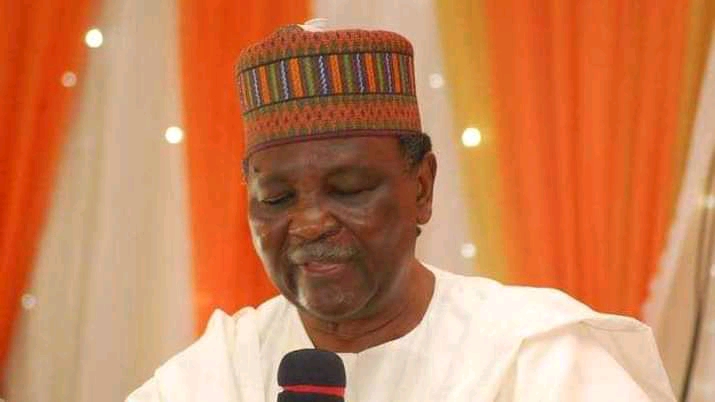 The governor stated the virtues of Gowon to congratulate him on his 87th birthday in a statement issued on Wednesday by his Chief Press Secretary, Yinka Oyebode.

According to the governor, Gen. Gowon remained the former military Head of State that best exemplified the model of the officer and a gentleman.

He said “Gen. Gowon’s remarkable humility and unfailing courtesy also set him apart from those who have walked the rarefied heights of power.’’

Fayemi said the former Head of State’s conduct during the period he ruled the country and in retirement showed that he is truly a statesman.

“In retirement, Gowon has continued to be a voice of peace and reconciliation. He provides sage counsel to current political leaders.

“I am immensely proud to have hosted him and benefited from his wise counsel during one of the organisation’s campaigns in Ekiti State.

“Gowon has remained a messenger of moderation and tolerance in a country where the polity is charged with petty histrionics and polarising acrimonies.

“Consequently, it is not surprising that he possesses a genuine national stature which transcends sectarian divides and yet commands the respect of Nigerians across the lines of faith and ethnicity.

“It is fair to say that he has set the standard for a productive post-presidential life.

“Even in retirement, he continues to serve the country in both official and unofficial capacities, often as a special envoy sent to mediate in conflict areas by bringing his conciliatory spirit to bear upon adversaries.

“Few leaders can lay claim to the consistency of temperament and ethical conduct over such a long period spanning their time in office and retirement.

“Gowon can do so and stands out as one of the great statesmen in our pantheon of national heroes.

“When we contemplate the life and service of Yakubu Gowon, we are in the presence of a rare Nigerian political figure fully deserving of the statesman accolade.

“As he turns 87, I, on behalf of the government and good people of Ekiti State, join all believers in a great Nigeria to wish Gen. Yakubu Gowon many more years in good health,’’ Fayemi added.NAN