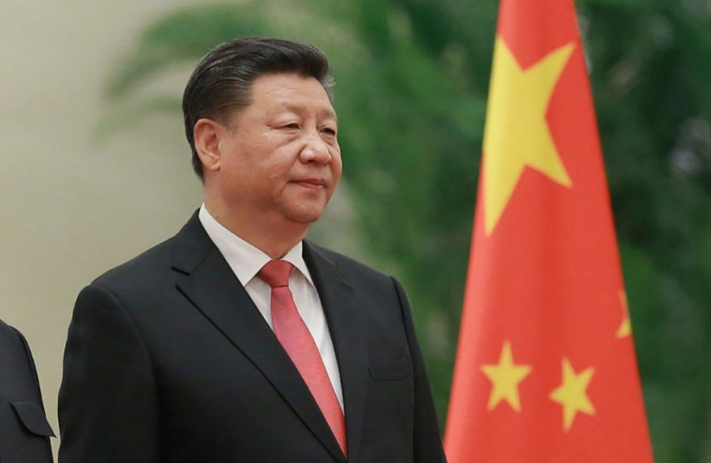 Chinese President, Xi Jinping, says his country will use the occasion of the 50th anniversary of the establishment of diplomatic relations with Nigeria to promote the strategic partnership to new heights.

President Xi said this in a letter he wrote to President Muhammadu Buhari.

The Chinese leader appreciated Buhari’s congratulatory letter on the 72nd anniversary of the founding of the Peoples Republic of China, which came up on October 1.

This was disclosed in a statement by Femi Adesina, the Special Adviser to the President on Media and Publicity, on Friday.

‘‘Nigeria is an important strategic partner of China in Africa. China-Nigeria cooperation has been the pacesetter of China-Africa cooperation,’’ President Xi said.

President Xi said he attached great importance to the development of China-Nigeria relations, and assured President Buhari that his country would spare no effort in strengthening existing relations.

Recall that Buhari had sent a goodwill message to President Xi Jinping on the 72nd anniversary of the People’s Republic of China on October 1, 2021.

The President lauded the 50 years of robust diplomatic relationship between Nigeria and China, noting that it has yielded benefits for both countries.

Buhari stated that he looks forward to the upliftment of the bilateral ties between the two nations.