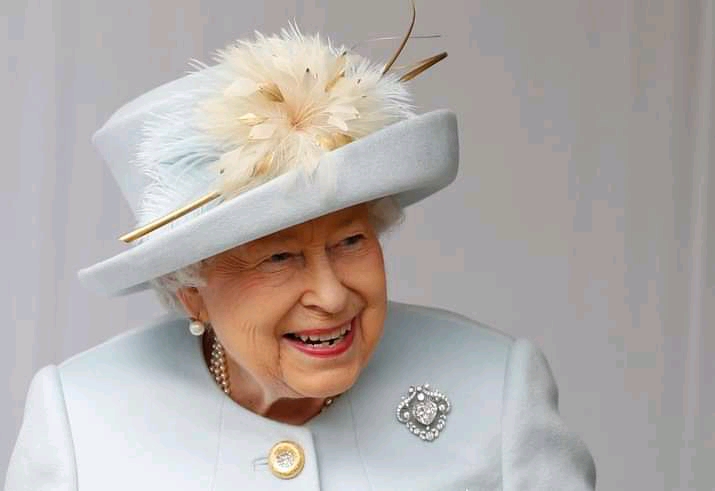 The trip was to mark the 100th anniversary of the partition of the island.

Royal doctors ordered the 95 year-old monarch, to rest and advised her to miss a trip to the province, sparking speculation about the reason for the eleventh-hour cancellation.

Daily Mail reported that the Queen’s trip to the private King Edward VII’s Hospital in London on Wednesday afternoon was expected to be for some ‘preliminary investigations’, and that the overnight stay was for practical reasons.

The Palace said that the monarch was discharged Thursday morning and returned to Windsor Castle at lunchtime, where she is expected to recuperate for the rest of the week.

She has not had an overnight hospital stay since March 2013, when she was treated for a stomach bug.

The Queen was understood to be in ‘good spirits’ and back at her desk reading her official government red boxes yesterday.