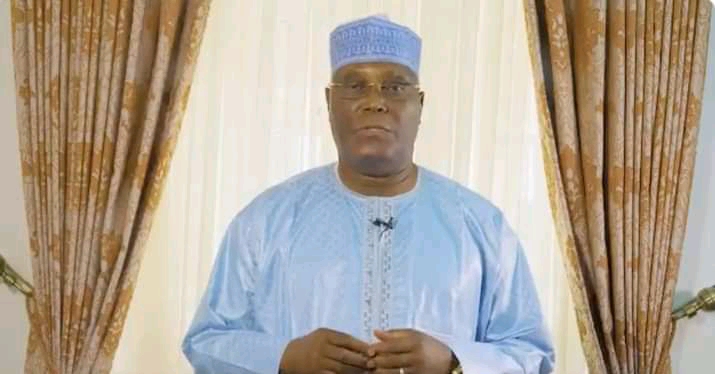 Former Vice President Atiku Abubakar has said he will stop insurgency and other social vices in the country if elected as president.

Atiku was the candidate of the main opposition party, Peoples Democratic Party, for the 2019 general elections.

The 74-year-old spoke during an interview on ‘Fitilar Siyasa,’ an Hausa current affairs programme on Progress Radio, which was monitored by our correspondent.

The PDP leader said the spate of kidnappings and banditry in the country was worrisome, adding that criminality would thrive when government showed nonchalant disposition in nipping crime in the bud.

He said, “First of all, I will end Boko Haram because there’s no concrete reason why we are still fighting Boko Haram after 10 years. We had civil war, spent about 30 months and won the battle; why can’t we apply the same for Boko Haram?

“I will make sure Boko Haram becomes history in Nigeria and normalcy will return to the North-East and the nation at large.”

The former Vice President also wondered why the process towards amending the Electoral Act was slow, saying, “The APC government is doing this because they want to manipulate the upcoming elections.”

Atiku, who lamented the rising level of unemployment among the youth, pointed out that no meaningful development would be experienced if the youth remained unsettled.

He added, “I will provide employment for Nigerian youths through private and government investments.”