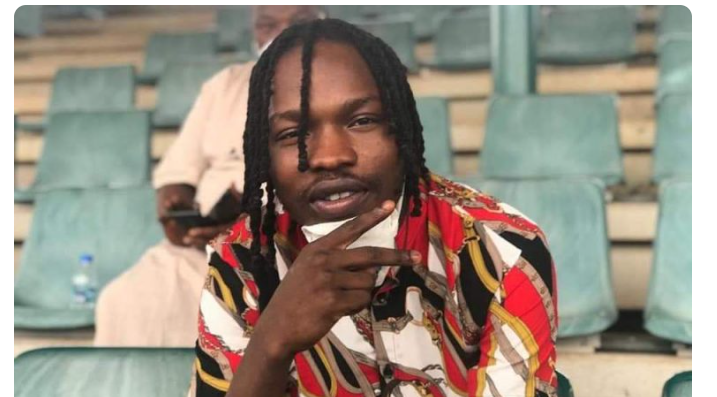 A Federal High Court in Lagos yesterday granted the Economic and Financial Crimes Commission (EFCC) permission to play a compact disc containing the 2,410 messages found on the iPhone of Azeez Fashola aka Naira Marley.

Justice Nicholas Oweibo made the order following the testimony of the head of the EFCC’s Forensic Unit, Mr Augustine Anosike.

The judge ruled that the contents of the CD will be projected on a screen in court on October 27.

Anosike, the second prosecution witness in Marley’s cybercrime trial, alleged that the messages, as well as different credit card numbers, were extracted from the defendant’s phone.

Marley has since May 14, 2019 been standing trial on an 11-count charge bothering on cybercrime.

According to the EFCC, some of the credit cards discovered in Marley’s residence bore the fictitious names Nicole Louise Malyon and Timea Fedorne Tatar.

These, the agency alleged, were used in furtherance of internet scams.

Marley, who sang the hit ‘Soapy’ and ‘Am I a Yahoo Boy’ songs, pleaded not guilty and is out on bail.

Read Also: This may be Kashamu’s biggest legacy

At the resumption of proceedings yesterday, Anosike led in evidence by EFCC counsel, Mr Rotimi Oyedepo, told the court that his team analysed Marley’s phone and that the report of its analysis was labelled exhibit F.

Anosike said 977 Short Message Service (SMS) and 1433 chat messages were on the phone, while seven status update messages were pending.

The message was sent to one Yadd.

The prosecutor explained that all the analysed texts were contained in a CD but that the prosecution had only printed out those portions which were material to its case.

The court granted his application to project the contents of the CD on a screen in court and adjourned till October 27.