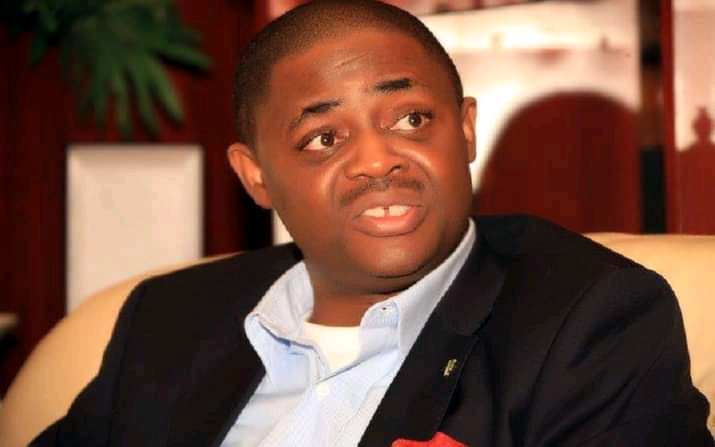 The former minister made the accusation in a post on his verified Facebook page on Wednesday while reacting to Gumi’s stance on calls for the Federal Government to declare bandits terrorists.

Recall that stakeholders across the country had recently asked President Muhammadu Buhari to declare the armed bandits who are wreaking havoc in most parts of the North as terrorists to enable the Nigerian Army tackle them properly.

But Gumi in his recent comment, had kicked against the call, insisting that such move would lead to the break down of the corporate existence of the country.

Reacting to Gumi’s claim, FFK alleged that the cleric’s father had once declared that Christians should not be allowed to rule the country.

Fani-Kayode who believes that Gumi is currently following the steps of his father, described him as “venomous snake and a wolf in sheep’s clothing”.

The Facebook post reads, “Sheik Ahmad Gumi, the Rasputin of Arewa, whose father once said a Christian must not rule Nigeria and who himself said the FG must not declare the killer bandits as terrorists is worse than Abubakar Shekau & Al Barnawi. He is a venomous snake and a wolf in sheep’s clothing”.