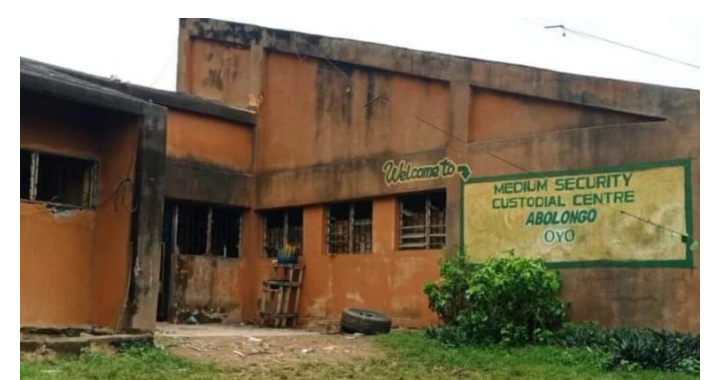 The Nigerian Correctional Service has released the names and pictures of inmates who escaped from the Medium Security Custodial Centre, Oyo.

The facility was attacked by some hoodlums on October 22 and hundreds of inmates were set free.

The data of those who escaped from the prison were released by the NcS on Friday.

A note beside the data read, “Names and faces of wanted persons who escaped from the Oyo Custodial Centre on Friday 22nd October, 2021.

“Please note that these persons are dangerous! Kindly contact the nearest police station or security agency close to you when you sight any of these persons. Note: It is a crime punishable under the law to render any form of assistance to these persons.”

The Public Relations Officer of the NcS, Oyo State Command, Olanrewaju Anjorin, confirmed the release of the data.

He said, “Yes, it was released by the Nigerian Correctional Service; the data of those who escaped from Oyo Custodial Centre.”

The Minister of Interior, Rauf Aregbesola, who visited the facility to assess the damage done to it last Sunday, had vowed that all the fleeing inmates would be brought back dead or alive.

He said their data were being forwarded to the Interpol and border posts all over the work to stop them from going into other countries.