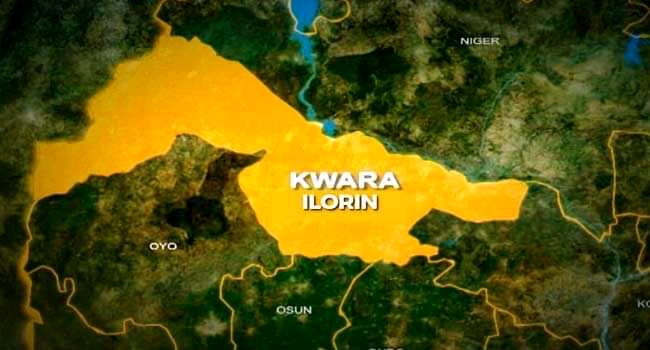 The entire Ankara Wooro Compound, in Gwanara, Baruten local government area of Kwara State has been thrown into mourning since Thursday over the suicide of a 22- year- old Idris Shuaib who lived in the village.

It was gathered that the body of Idris,an NCE graduate was found dangling on a cashew tree in his father’s farm after a bottled up depression following his inability to sleep with ladies.

A Neighbour, young woman who craved anonymity told newsmen that Idris once had a girlfriend some years back when he was in school.

“Infact, himself and the lady used to come to the village, and people thought that the relationship would lead to marriage.

“But all of a sudden, we didn’t see the lady again, and people thought maybe they had quarrels, and since then no lady was seen with him.

“He must have known the challenge personally and it was like he was not able to find solution to it, because he had been prevented from killing himself through poison a few times by his friends, but this time around he was discreet about it and nobody was around to stop him.”

According to him,” Idris left home very early on Thursday telling his father that he wanted to go to the farm as his usual routine, not knowing that he had fatal motive this time around.

“It was when it was getting late in the day that he didn’t return home like he used to do that,we traced him to the farm only to find him dead, hanging on the cashew tree.”

NSCDC spokesman in Kwara State Babawale Zaid Afolabi who confirmed the incident said the corpse had been recovered from the cashew tree and taken to University of Ilorin Teaching Hospital for autopsy while investigation into the incident has commenced.

He said,”We have recovered the remains of Idris Shuaibu from the Cashew tree, on his father’s farm and taken it to the hospital for autopsy while investigation into the incident has commenced.

“ On Thursday 28th October, 2021, the NSCDC office in Gwanara, Baruten local government area got a report about one Idris Shuaib, 22 who allegedly committed suicide in the farm, citing his inability to copulate with women”.