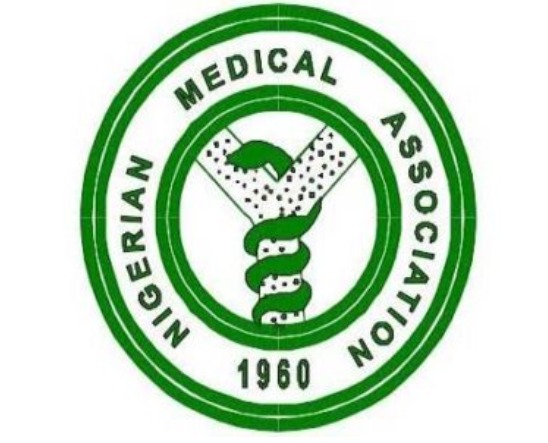 The Nigeria Medical Association (NMA), has said that more than 13 million people globally are at risk of stroke.

Prof. Baba Issa, the Chairman of Kwara Branch of the association, disclosed this in a statement on Friday in Ilorin.

A copy of the statement made available to the News Agency of Nigeria (NAN) says the alert was in commemoration of World Stroke Day.

It said: “13.7 million people worldwide will have their first stroke this year, and five and a half million will die as a result”.

It explained that the day is commemorated every Oct. 29, which was globally established by the World Stroke Organisation (WSO), to increase awareness and drive action on the disease around the world, as it has already reached epidemic levels

According to the NMA, one in four adults over the age of 25 will have a stroke in their lifetime.

It noted that current trends suggest that the number of annual deaths will climb to 6.7 million annually without appropriate action.

“Stroke is the leading cause of death and disability globally with 116 million years of healthy life lost each year to the disease.

The association observed that two out of every three people who suffer from a stroke live in low- and middle-income countries.

It described stroke as a condition where the blood supply to the brain is disrupted, resulting in oxygen starvation, brain damage and loss of function of parts of the body controlled by the affected parts of the brain.

“One of the main disease processes leading to stroke is atherosclerosis. It is most frequently caused by a clot in an artery supplying blood to the brain, a situation known as ischemia.