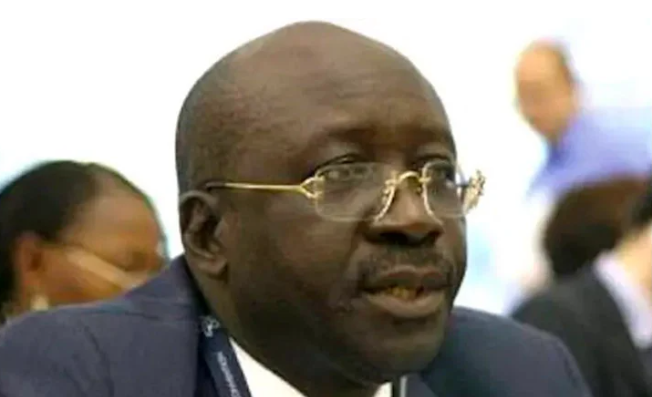 The Peoples Democratic Party concluded its elective national convention in the early hours of Sunday, with the newly elected National Chairman, Iyorchia Ayu, declaring that the party is back to take back power from the All Progressives Congress.

This is just as members of the next National Working Committee were declared by the Governor of Adamawa State and Chairman of the Convention Organising Committee, Ahmadu Fintiri.

3,600 delegates voted for new members of the NWC of the PDP at the convention, with only the office of the Deputy National Chairman (South) contested out of the 21 NWC positions.