How I gave one million dollars offering to God – Pastor Ibiyeomie 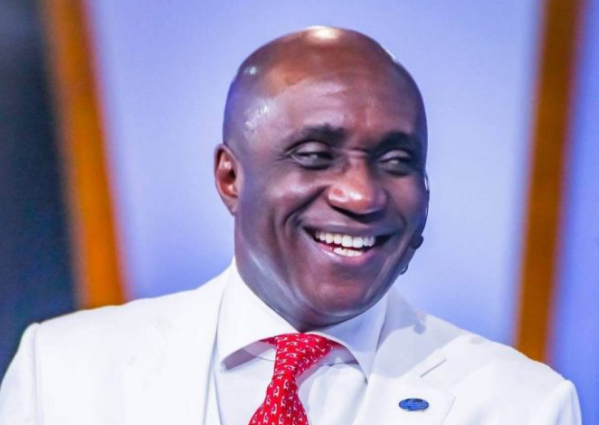 Prosperity preacher, Pastor David Ibiyeomie has narrated how he gave one million dollars offering to God in one single service.

Ibiyeomie is the founder and Senior Pastor of Salvation Ministries, in Port Harcourt, Rivers State.

“I said I’m going to give it in one offering. When I said that, everybody was looking at me because to give that in one offering… this man in deh craze?
“I said that 2010 and by 2012, in one service, I gave one million dollars as offering which is five hundred and sixty three million naira in one Sunday service without preaching prosperity.

“And I had no house then. Say faith. It was then heavens open. Say faith. Five hundred and fifty six million, which house will I not but anywhere in the world?”