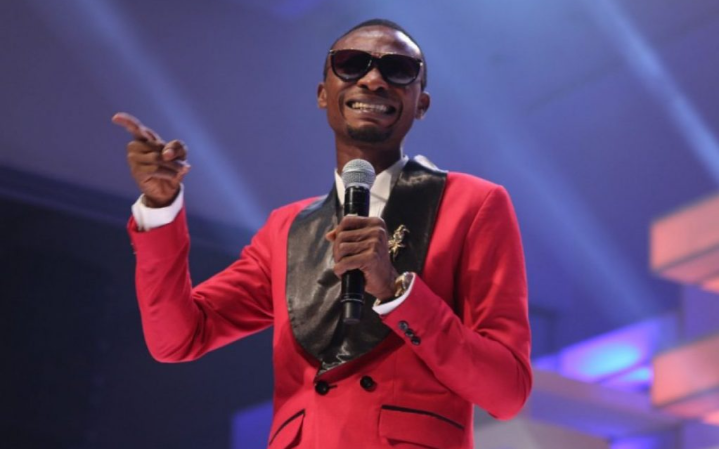 Popular Nigerian comedian, Francis Agoda, known as I Go Dye, has given his opinion on the trend of Nigerian celebrities ‘mistakenly’ posting intimacy tapes and nude pictures online.

Recall that BBNaija star, Cross recently mistakenly shared a naked picture of himself on Snapchat, which went viral.

Cross mentioned that he was not yet conversant with some of the new features on Snapchat, reason for the mistake.

I Go Dye took to his Instagram page stating that the new trend of intimacy tape and nude videos/pictures were intentional by celebrities.

His post read, “The way we are expressly showing our nakedness and intimacy tapes as a mistake is intentional because it is not a common mistake you can find in Africa parents DNA.