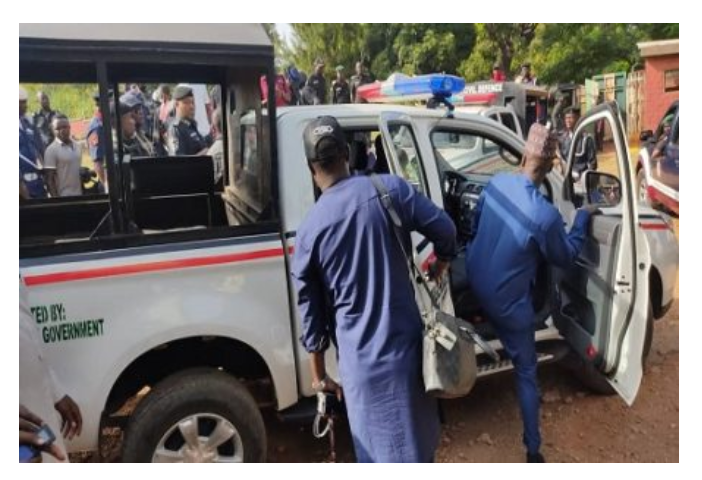 It was gathered that the man was shot in his leg while attempting to free an inmate on the court’s premises.

He was part of persons suspected to be associates of the inmate brought to court for the hearing.