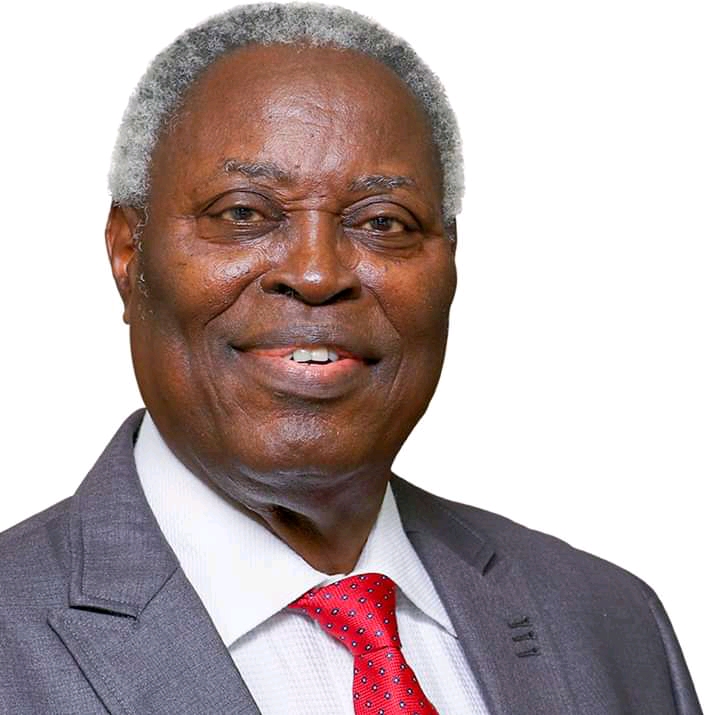 Pastor Williams Kumuyi, General Superintendent of the Deeper Christian Life Ministry has stated that Christians should not disrespect those in positions of authority.

Kumuyi stated this on his official Twitter handle on Sunday, noting that it was not responsible for a self-professed Christian to agitate for better conditions when elected officials fail on their campaign promises.

In the Twitter thread, Kumuyi admitted the shortcomings of the government in power.

He said, “At Deeper Christian Life Ministry, we are far more aware of this existential crossroads than many perceive. We present the Word of God as delivered in the Holy Bible, alright. But we warn that in the long run, the Lord is interested in a fusion of obedience to His Word and relating amicably with fellow human beings, regardless of class, colour, caste (religion) or culture.

“We teach that if you’re a genuine believer in Christ, you wouldn’t hate your neighbour. Nor would you disdain those in power because they appear not to be delivering on electoral pledges such that you would go on the rampage, destroying government property or pillaging the public till.”

The octagenarian added that it was not the responsibility of Christians to hold those in authority accountable since God created them.

Kumuyi stated that the government was to provide for material needs while the church is meant to care for the inner being.

“We teach a linear life of Christian walk: you can’t be a saint on Sunday and a monster on Monday. Needless to say, God recognizes the dual nature He has clothed us with, physical body and soul. Both need to be fed proportionally. The inner soul requires the Word, while the external body needs material fulfillments through food, shelter, healing, job, joy, justice etc. The Creator hasn’t annulled that order.

“He expects the state to cater for the body while He saddles the Church with providing for the inner being. None is mutually independent of the other. Societies run into straits, setbacks and storms when they neglect this arrangement,” he added.