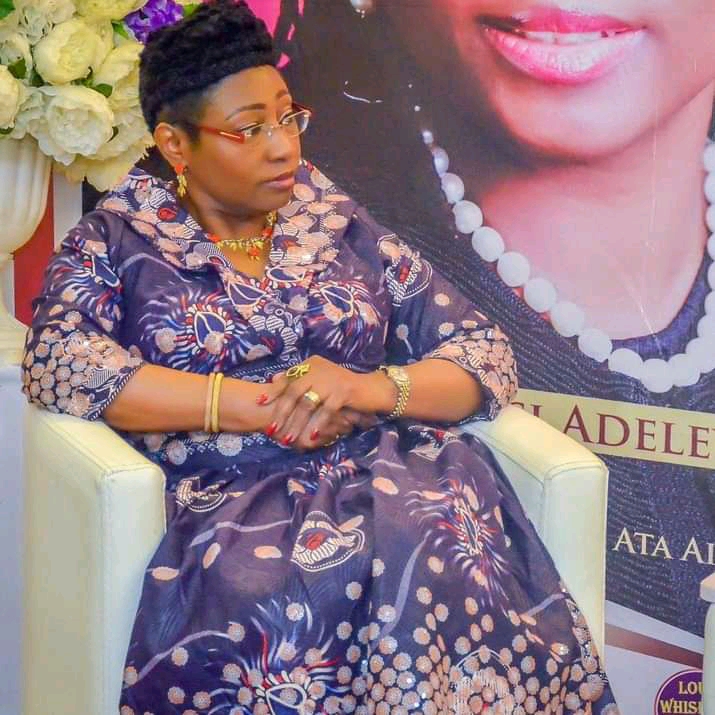 The First Lady of Ekiti State, Erelu Bisi Fayemi has urged the batch of 180 practitioners of female circumcision in Ekiti State, who publicly abandoned the job in exchange for profitable ventures, not to go back into it.

The governor’s wife urged the former female circumcision to be vanguard practitioners in the vanguard of discouraging the practice, which she described as violence against the female gender and in view of the inherent dangers in female genital mutilation.

Erelu Fayemi spoke in Ado Ekiti at a ‘Drop the blade initiative’, a sensitisation and awareness programme on the dangers of FGM, where the 180 practitioners publicly handed over their circumcision tools and were in turn empowered to the tune of N250,000 each under the State Micro Finance and Enterprise Development scheme to start a business.

She said, “This is the second time government would empower former female circumcision practitioners in the state as part of efforts to discourage the dastardly act.

“We are empowering these women today to take them away from the illegal business. If what they were gaining from female circumcision was why they could not let go of the job, we are ready to empower them.”

Erelu Fayemi reiterated the state government’s zero tolerance for gender-based violence and FGM, saying the government would not hesitate to clamp down on people who still practised the trade seen as violence against girls.

She said a minimum N250,000 grant given to each of the former practitioners was a start-up capital for them to begin a profitable business venture that would not be harmful to the society.

The Commissioner for Women Affairs and Social Development, Maryam Ogunlade, called for stakeholders’ involvement in stamping out FGM in all communities across the state, saying since female circumcision had been banned by law.