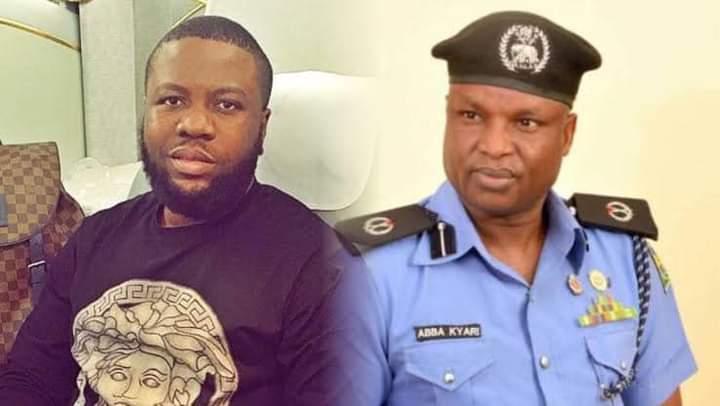 The Police Service Commission (PSC) yesterday said the embattled Commander of the Intelligence Response Team (IRT), Abba Kyari, who has been on suspension since July 31, following his indictment by the Federal Bureau of Investigation (FBI), has not been reinstated.

There had been reports that Kyari had been secretly recalled by Inspector General of Police (IGP) Usman Baba.

Mr. Austine Braimoh, a member of the PSC, told newsmen that Kyari is still under investigation.

Braimoh said Kyari had not been reinstated, adding that the IGP can only recommend to the commission on steps to take, while it has the final say on the issue.

He said: “We are not aware (that Kyari has been reinstated). If he is going to be reinstated, they have to write to us. We placed him on suspension. The IGP wrote to us about what he did and we had to place him on suspension until he is cleared or indicted.

“We are yet to receive any report that he has been cleared or indicted. So, there is no way the commission can reinstate him into service without an official report on him. IGP can recommend to the commission and we will now do the needful.”

He said: “The powers to exercise disciplinary control over officers of the cadres of Abba Kiyari are exclusive and statutory responsibility of the Police Service Commission (PSC). All enquiries on the issues of reinstatement should be directed to the PSC.”