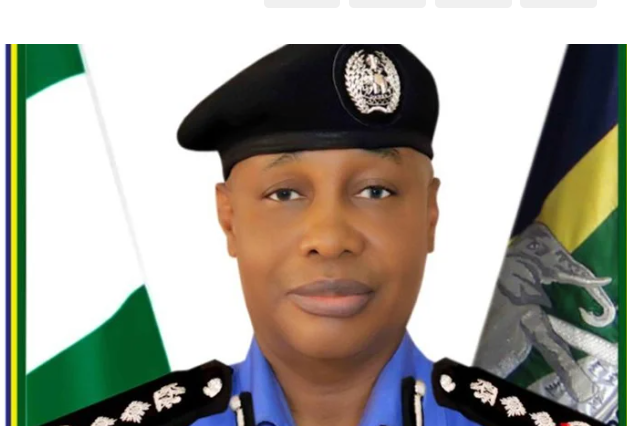 Usman Baba, the Inspector General of Police has arrived the scene where a building collapsed in the Ikoyi area of Lagos State.

The IGP on Tuesday came in an entourage of police cars and heavy security, to the venue of the incident.

On coming, he went straight into the compound and is yet to address the press as at the time of this report.

This comes shortly after the Lagos State Governor, Babajide Sanwo-Olu, has ordered the suspension of the General Manager of the Lagos State Building Control Agency, Gbolahan Oki.

The governor also said the government will find out what went wrong and punish those indicted in the 21-storey building that collapsed in Ikoyi, Lagos State on Monday.

The Governor, as a first step, has directed that the General Manager of the Lagos State Building Control Agency (LASBCA), Mr. Gbolahan Oki, an architect, be suspended from work immediately. The suspension is indefinite.