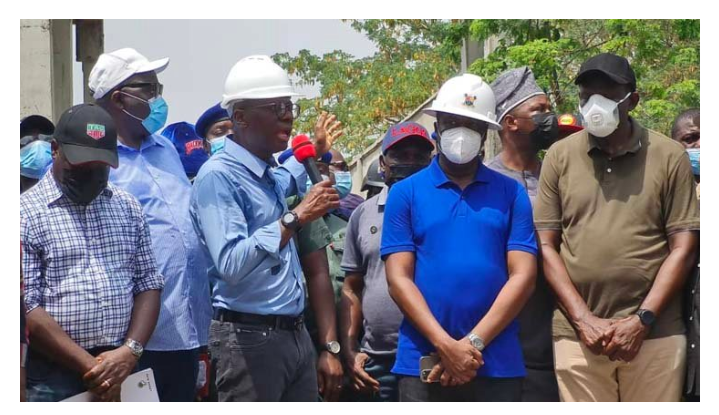 The Lagos State Government has announced the names of survivors who are presently undergoing treatment at the Lagos Marina Hospital.

The state governor, Babajide Sanwo-Olu, read out the names and ages of the survivors who were found under the rubble of the 21-storey building that collapsed on Monday while addressing the press during his second visit to the site on Wednesday.

According to the governor, six of the nine survivors are currently undergoing treatment while three have been discharged.

Below are the names of the survivors, as announced by the governor.

3) Sunday Monday, a 21-year-old man who suffered a leg fracture.

4) Adeniran Mayowa, a 37-year-old man who suffered a hip injury.

Sanwo-Olu stated that three survivors had been discharged, but did not specify their gender or give any further detail about them.