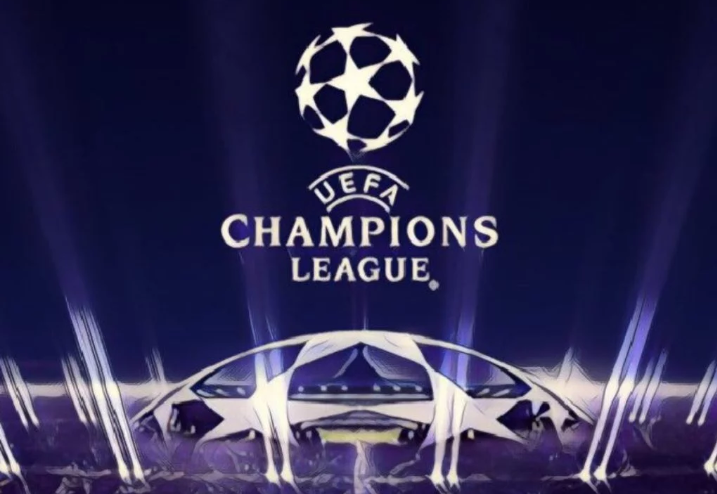 Five teams have already made it to the round of sixteen of the 2021/2022 Champions League season.

The teams that have qualified for the last-16 include Liverpool, Juventus, Bayern Munich, Ajax.

Liverpool became the first Premier League side to make it to the last-16 of the Champions League this season after a dramatic 2-0 over Atletico Madrid on Wednesday night.

Chelsea, Manchester United and Manchester City will be hoping to join Jurgen Klopp’s side in this stage.

The Champions League last-16 draw takes place in Nyon, Switzerland on December 13 when the eight group winners will be seeded and drawn against the eight group runners-up.

The Reds took the top spot in Group B with two games to spare, thanks to a 2-0 win over the Spanish side who were reduced to 10 men in the first half on Wednesday.

No team can play a club from their group or any side from their own country.

The group winners will play the first leg of their last-16 tie away from home.

The knockout games will be split across different weeks, with the first legs taking place on 15-16 February and 22-23 February and second legs on 8-9 March and 15-16 March.